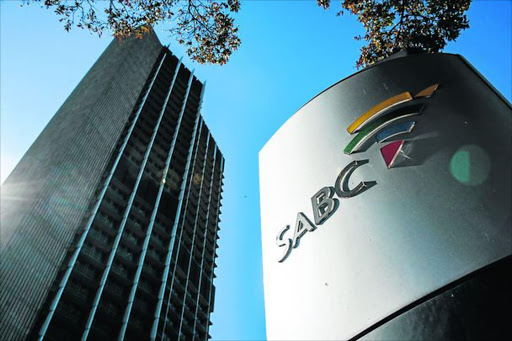 President Jacob Zuma has appointed an interim SABC board‚ the presidency said on Sunday.

“Millions of South Africans rely on the public broadcaster for news‚ information and entertainment. We wish Ms Kweyama and her team well as they begin the important task of leading and revitalizing one of the most important national resources‚ the SABC‚” President Zuma said in a statement.

The board has been appointed for a period of six months‚ the statement said.

The announcement follows an investigation by parliament into the fitness of the previous board.

Parliament’s portfolio committee on communications earlier this month submitted a report to the National Assembly‚ which stopped just short of calling for communications minister Faith Muthambi to be fired.

Witness related accounts of political interference in the SABC’s news production‚ as well as questionable business deals‚ including a multi-million rand contract signed with MultiChoice that effectively handed over the country’s national archives to the private firm.

Witnesses alleged in December that Muthambi had strong-armed the SABC board into supporting the appointment of Motsoeneng in 2014‚ despite a report by the public protector that found he had fabricated a matric qualification‚ purged staff who disagreed with him and increased his salary irregularly‚ from R1.5m to R2.4m in a year.

The public protector recommended that he be disciplined‚ but the SABC went on to confirm his appointment as chief operating officer.

The High Court in Cape Town ruled in December that Motsoeneng should not occupy any position at the SABC until the public protector’s report was set aside‚ or new disciplinary processes against him finalised.

The DA had been pushing to have the committee’s final report explicitly recommend that Muthambi be removed. The party also wanted the public protector to investigate the minister for allegedly violating the Executive Members’ Ethics Act.

Although ANC MPs agreed that Muthambi’s alleged role in the crisis at the broadcaster constituted a serious breach of the ethics code‚ they argued it was not for the ad hoc committee to recommend that she be sacked.

They said the matter should be referred to the ethics committee for further investigation and‚ thereafter‚ Zuma should decide the minister’s fate.