Shoprite veteran Engelbrecht to replace Basson as CEO when he retires 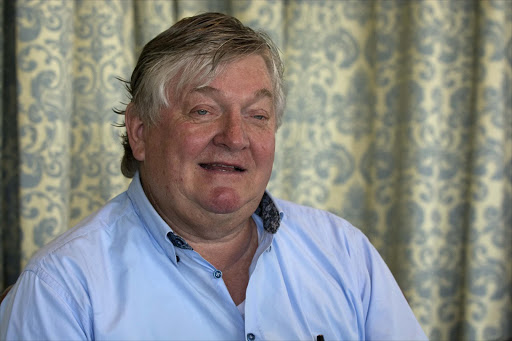 Whitey Basson will be succeeded as Shoprite CEO by chief operating officer Pieter Engelbrecht on January 1‚ the grocery chain announced at its annual general meeting on Monday morning.

“Basson’s decision to retire will bring to a close a remarkable career of nearly 45 years‚ virtually all of which was spent with Shoprite‚ in which the business grew from a small eight-store chain with a value of R1-million to a globally respected retailer with a market capitalisation of R114-billion‚ and over 140‚000 employees today‚” Shoprite said in a statement.

“He also successfully acquired and integrated Grand Bazaars‚ Checkers and OK Bazaars. He fully deserves his reputation as one of SA’s ‘retail giants’.”

Engelbrecht‚ 47‚ is a 20-year veteran of the Shoprite group.

Basson will remain with Shoprite as non-executive vice-chairman‚ available to management to ensure an orderly leadership transition.

“I look forward to being a sounding board for Pieter Engelbrecht and his team as they take the company forward and continue the high standards we have always set ourselves as the supermarket with the lowest prices and the highest level of customer satisfaction‚” Basson said. – TMG Digital/BusinessLIVE