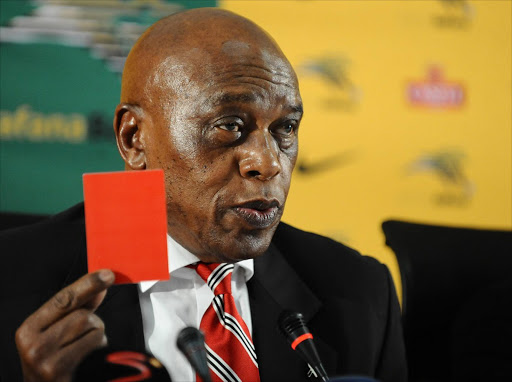 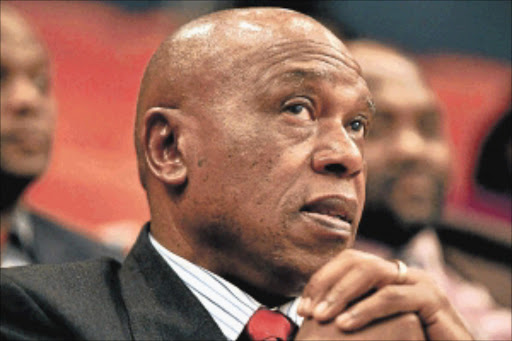 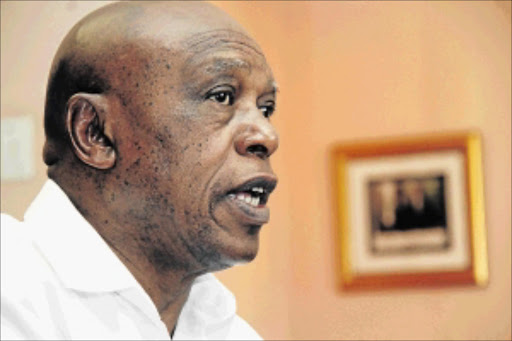 Have you ever noticed that when black people want to say something important, including hurling insults, they resort to their mother tongues?

HAVE you ever noticed that when black people want to say something important, including hurling insults, they resort to their mother tongues?

Zwelinzima Vavi described the woman he had sex with in the office as "nopatazana", a woman of low morals. Of course, only after the fact.

Now, Bantu Holomisa, the leader of the UDM, has introduced another term into the political lexicon: "onontorotyi".

He was referring to ANC MPs who made a noise in defence of Number One.

Vera's Xhosa dictionary suggests that the word means uncouth, almost the same as "nopatazana", except that "onontorotyi" could refer to either men or women not worthy of respect.

So much for the much-abused term "honourable" members of parliament.

So the ANC's Johannesburg region has been thinking of a strategy to woo voters. And the only super strategy it could think of was to distribute pictures of a woman scantily clad in ANC colours, revealing her voluptuous breasts. Vera has a question. Who is "nopatazana" or "nontorotyi" in this case? The woman in the picture, the ANC strategists, or the voters?

Political dramas aren't complete without a sex scandal. According to Noseweek, the allegation that a "rogue unit" within SARS ran a brothel was manufactured by a freelance rhino poacher and ex- employee, Michael Peega.

And is believed to have its origins in an incident on August 18 2008, when SARS sent six members of the national research group to Durban to investigate traders in drugs, abalone and counterfeit DVDs.

Noseweek says the group "had a braai" at the house of a fellow member who had arranged entertainment in the form of some prostitutes.

Peega and a colleague took the prostitutes back to their hotel, where Peega had sex with one of them - and then stole back the payment from her wallet while she slept. Vera calls on the International Union of Sex Workers to probe Peega's conduct.

Tokyo Sexwale is a master of withdrawal. In 2007, after running an ANC presidential campaign he withdrew at the Polokwane conference. But not without theatrics. He insisted on giving a speech from the podium.

A week ago the sixty-something-year-old withdrew from the Fifa presidential race. Again, not without hyped-up presentation.

The only thing he hasn't withdrawn from since his divorce with Judy is his relationship with young Nataxa da Silva, to whom he plays the role of sugar daddy. It seems sugar-daddying is the only thing he knows best.

Question of the week:

Where is Mluleki Editor George, otherwise known as George Mluleki?