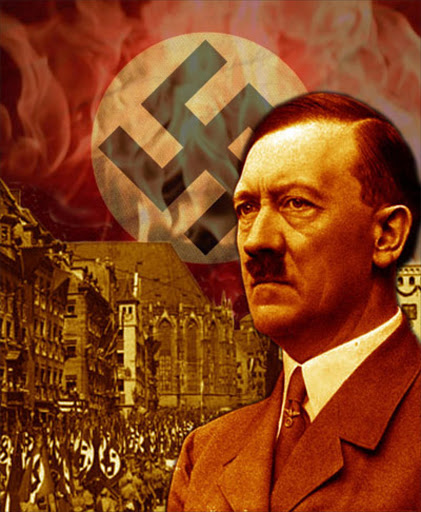 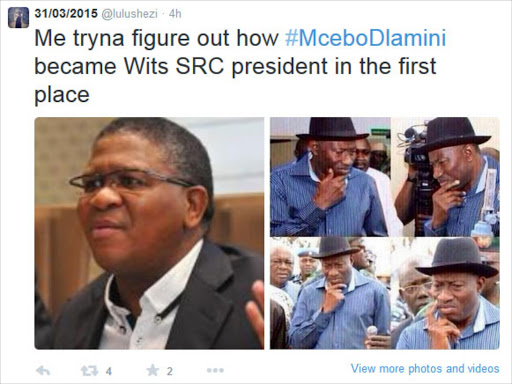 The president of the Wits Student Representative Council (SRC), Mcebo Dlamini, has come under fire after stating on Facebook that he "loves Adolf Hitler".

According to the campus newspaper Wits Vuvuzela, Dlamini declared his admiration for the Nazi dictator in a comment on an image comparing the state of Israel to Nazi Germany.

Dlamini told the student paper that he admired Hitler for his "charisma and organisational skills" and that "we need more leaders of such calibre" and added that there was an elements of Hitler in all white men. He justified his views saying they cannot be deemed racist because black people do not possess the ability to be racist.

There was swift condemnation of Dlamini's comments on Twitter.

"#Mcebo Dlamini is not a smart man. If you admire #Hitler, you admire oppressors & the oppression #nationalist Lefties like him stand for:/",  @SihleDLK tweeted.

Still, he was not without his supporters

"Prof @AdHabb what happened to absolute freedom of expression unless it incites violence? So what if I love Hitler too?, " wrote @tokelonhlapo.

"mcebo dlamini.you rock my world. I would die to say almost all your words on world wide media. Im 100% behind you  with all my  body cells, "@titus_moate tweeted.

In a statement released on Tuesday, Wits University vice chancellor Adam Habib said Dlamini's statements were "racist and offensive in the extreme" and had "violated the university's fundamental values".

"Valorising such an individual is utterly unacceptable and especially dangerous in a climate where we are experiencing xenophobic attacks. It violates the fundamental values of Wits University," he wrote.