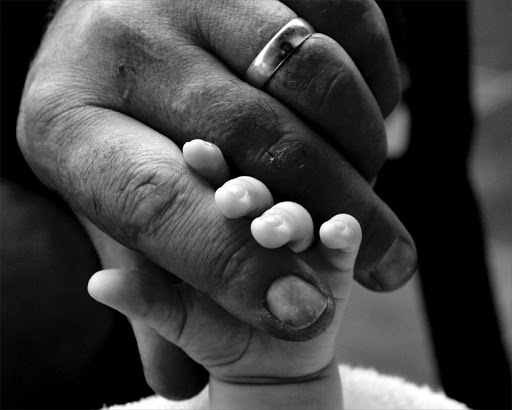 Authorities in Niger have issued an arrest warrant for the west African country's speaker of parliament in connection with a baby trafficking scandal, his lawyers said Monday.

A judge issued the arrest warrant on Friday, said Me Souley Oumarou, an attorney for the speaker, Hama Amadou, who had fled to France.

Another of his lawyers, Mossi Boubacar, said that for now "it is only a national arrest warrant", not an international request to apprehend Amadou.

According to a source with knowledge of the legal proceedings, the judge issued the warrant "for Hama Amadou to testify in the Nigerian baby trafficking case".

The speaker, who had been seen as a leading challenger to President Mahamadou Issoufou in 2016 elections, left Niger on August 27 to Burkina Faso after lawmakers approved his questioning in the matter.

Seventeen people, 12 of them women -- including one of Amadou's wives --were arrested in late June for their suspected involvement in a baby-trafficking ring between Nigeria, Benin and Niger.

Amadou says the charges are politically motivated. In September he called for an international arrest warrant to be issued so that he could argue his case before the French authorities.