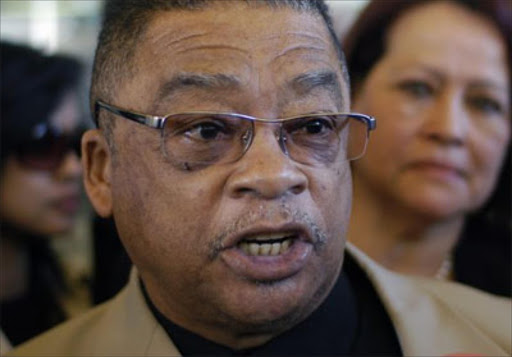 Whites or coloureds who vote for the ANC are like women who marry abusive men, former Western Cape premier Peter Marais has said, The Star reported.

Marais, currently vice-president of the Bruin Bemagtigingsbeweging (Brown Empowerment Movement), posted his views on his Facebook page on Wednesday, the newspaper reported.

"Any coloured or white person who still supports and votes ANC is like an abused woman who think[s] that if she marries the man who abuses her, he will stop doing so," he reportedly said.

"But of course there are such stupid women."

Marais told The Star's sister newspaper the Cape Times he tried to make a comparison with different types of abusive relationships.

He said the African National Congress was not treating coloured people well.

"Coloured people in the Western Cape have done better under the ANC than they did under apartheid."