Over 600 police arrested in Gauteng 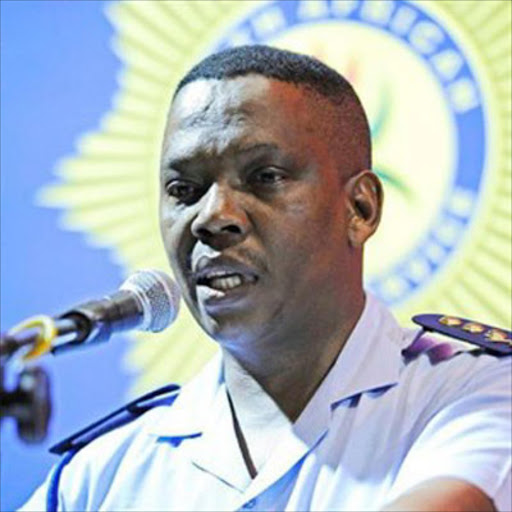 Many of the arrests were attributable to tip-offs from community members, he said.

"If there is one thing the people of this province are sick of, it's corruption in the police," he told the national press club in Pretoria.

"It's good news that 600 police have been arrested [because] you want to be working hand-in-glove with people you trust."

The SA Police Service was not shy to investigate and arrest those within its ranks who could not be trusted, Petros said.

There were also concerns about criminals operating in private security companies.

"I shudder to think how many who don't take the [police] oath are involved in crime."

The leaders of security companies had been "very co-operative" with the police in dealing with the problem, he said.