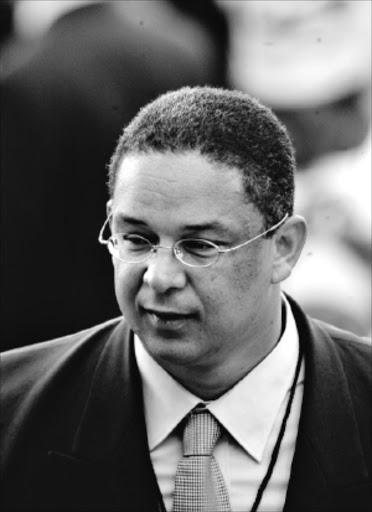 THE Citizen newspaper's description of Robert McBride as a "murderer" who was "without contrition" was unfair, the Constitutional Court heard yesterday.

McBride's lawyer, Daniel Berger, SC, said: "We submit that it was stated as fact that he has no contrition.

"The truth is that he is contrite and he has apologised numerous times in public."

The court was hearing an appeal by The Citizen against defamation damages granted to McBride after the newspaper labelled him a murderer.

The newspaper argued the comment was in the public interest, fair and based on true facts. McBride planted a bomb at Magoo's Bar in Durban in 1986, and three woman were killed in the blast.

The Supreme Court of Appeals found McBride could no longer be branded a criminal and murderer for the crime because he had been granted amnesty by the Truth and Reconciliation Commission.