Can baking make you happy? 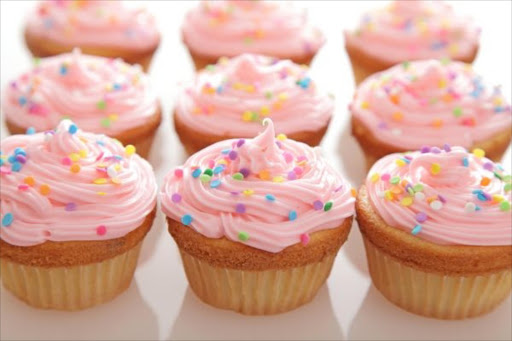 From chocolate brownies to cakes and cookies, baking is often associated with comfort foods -- and now a new British movement claims that the simple act of baking could help lift you out of a depression.

The Independent in the UK reports that baking could emerge "as a form of pill-less Prozac," at least according to John Whaite, last year's winner of the hit UK television series "The Great British Bake Off." In a report issued Monday for Real Bread Campaign, a nonprofit organization promoting artisan baking, Whaite calls for more people "suffering from mental health issues, or who are simply going through a tough time, to get the chance to try their hand at baking real bread to see how it could help them."

Whaite, who was diagnosed with manic depression eight years ago, told the BBC: "Baking helps lift my depression. It can't cure it but it helps."

"When I'm in the kitchen, measuring the amount of sugar, flour, or butter I need for a recipe or cracking the exact number of eggs -- I am in control. That's really important as a key element of my condition is a feeling of no control."

Bakeries are being set up all over the UK to help people cope with hard times. The Better Health Bakery in east London provides training placements for adults living with mental health issues, The Independent reports. Plus The Real Bread Campaign, which received a four-year grant in 2009 from the Big Lottery's Local Food programs to bring real bread back to local communities, said the potential number of people who could benefit from baking "runs into the hundreds of thousands or even millions."

In London, The Depressed Cake Shop, a mental health charity initiative, ran a series of pop-up cake stalls around the UK earlier this summer, selling only grey cakes and baked goods. According to the BBC, the publicity stunt raised thousands of British pounds for mental health charities and got people talking more about mental health issues and how baking can help.

Whaite has also recently introduced a cookbook called "John Whaite Bakes: Recipes for Every Day and Every Mood," with a chapter devoted to lifting your spirits. British novelist Marian Keyes has also relied on baking to help her cope with major depression. In her book "Saved by Cake," she writes how she uses baking to help her cope with depression: "Baking hasn't cured me. But it gets me through."