Nicholas Nkuna clears the air on his Skeem Saam future 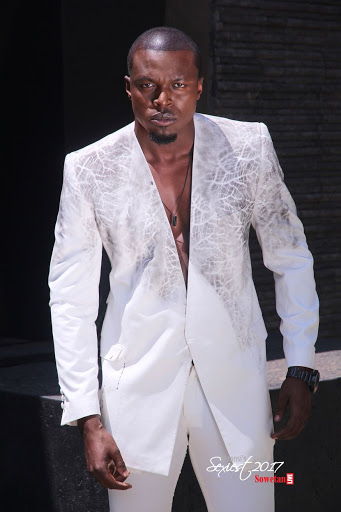 Actor Nicholas Nkuna has rubbished suggestions that he has left popular SABC 1 soapie Skeem Saam‚ telling fans that he may soon return.

Nicholas’ future on the show was thrown into the spotlight when he took a break from the soapie to take up a role on SABC 2’s 7de Laan earlier this year.

In an interview with Thembi Seete on Massiv Metro recently‚ Nicholas‚ who plays the role of Sakhile on Skeem Saam‚ took the opportunity to reassure fans that he had not left the show‚ despite not being on screens for some time.

“Guys‚ I haven’t left Skeem Saam but I am on 7de Laan. If you don’t catch me on one‚ you can find me on the other‚” he said.

Speaking to TshisaLIVE‚ Skeem Saam publicist Percy Vilakazi explained that despite being a big part of the series‚ Nicholas only appeared on the show when the storyline needed him.

“He (Nicholas) only appears on the show when his character is part of a storyline but he never left the show. We had a meeting before he joined 7de Laan and we spoke about his schedule to make sure it would not be a problem. His character is still on the show and is open to returning in the future‚” Percy said.

Percy would not be drawn on when fans could expect to see Nicholas return and said that they would look at the actor’s situation with 7de Laan and make a decision in the future.