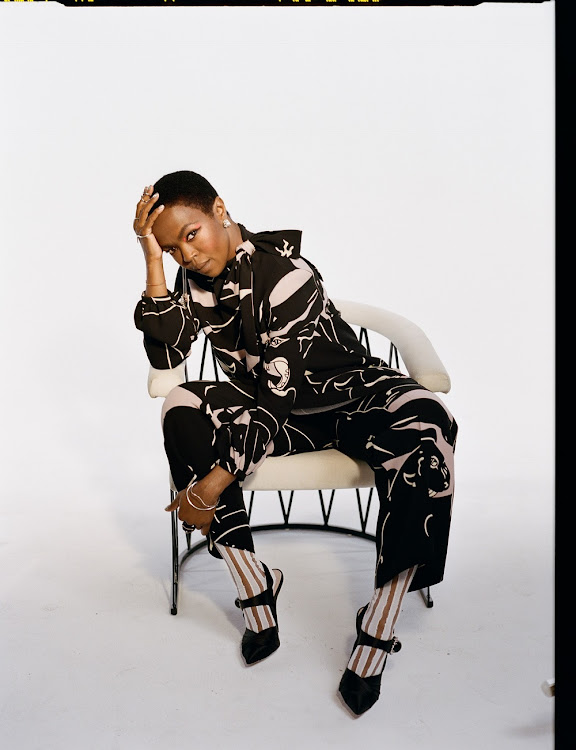 Calling all Lauryn Hill and Nas fans! The legendary songstress and poet is headed to SA in February 2019 as part of her newly announced world tour to celebrate 20 years since the release of her debut solo album The Miseducation of Lauryn Hill.

Lauryn will perform in Johannesburg on February 2 at the Ticketpro Dome and will feature legendary rapper NAS as her special guest. The dates were recently added to her world tour and the announcement was made on Wednesday morning.

So if you're a Lauryn Hill fan‚ you have about four months to brush up on your lyrics for some of her greatest hits such as Can't Take My Eyes Off of You and Lost Ones.

It seems like someone up there has answered our prayers fam and 2019 is going to be lit.

Ed Sheeran‚ Sam Smith and now Lauryn... there's a lot of saving up that has to be done.

Just minutes after the announcement was made‚ Twitter went crazy.

Another epic concert ahead of us! Lauryn Hill is finally coming to SA😭 pic.twitter.com/CC4AqdN5C2

The exclusive #DiscoveryCard 48 hour presale for @MsLaurynHill and special guest @Nas opens at 9am today.