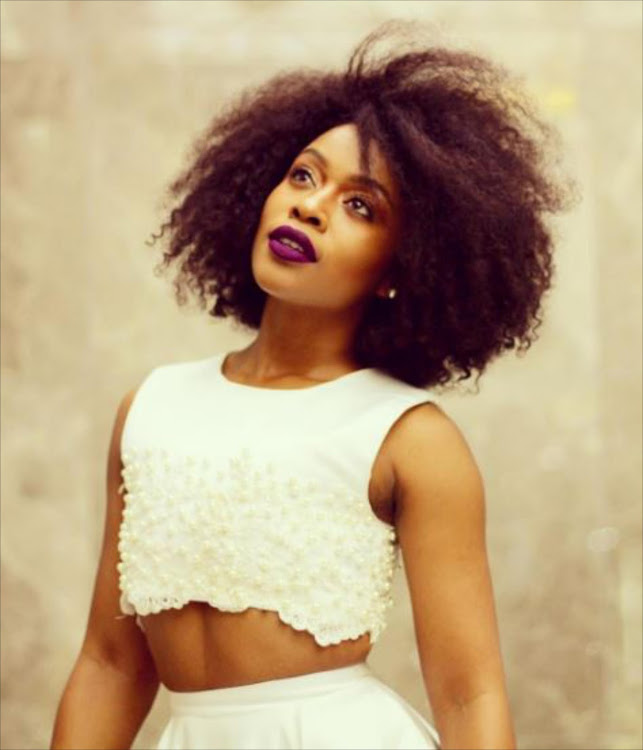 The actress, famous for her role in Mzansi Magic's Isibaya, has joined some high-profile African public figures whose responsibility it is to "educate and influence on the cause of tolerance, acceptance and unity", according to a statement from her representative.

"Growing up with little comforts instilled a charitable [streak] in me, to sensitively give towards increasing the wellbeing of others.

"On my recent trip to the UN Assembly in New York, I was exposed to women from different backgrounds, whose sole purpose is the advancement of others," she commented.

"It was therefore an easy decision for me when UNHCR invited me to be one of its ambassadors in Africa.

"I was drawn to the cause mostly by seeing, daily, how African foreigners are received in our communities.

"... the experience is not [one] of enjoyment as they are still living in fear, isolation and ridicule."

Her first outing will be to Lilongwe, Malawi, on November 12 to visit the Dzaleka encampment.

Celebrated rapper Anatii Mnyago was also announced as a UNHCR ambassador and has been commissioned by the humanitarian organisation to produce a song to help spread the message of tolerance.