DJ Tira: I never thought one of my hottest properties would be Zodwa 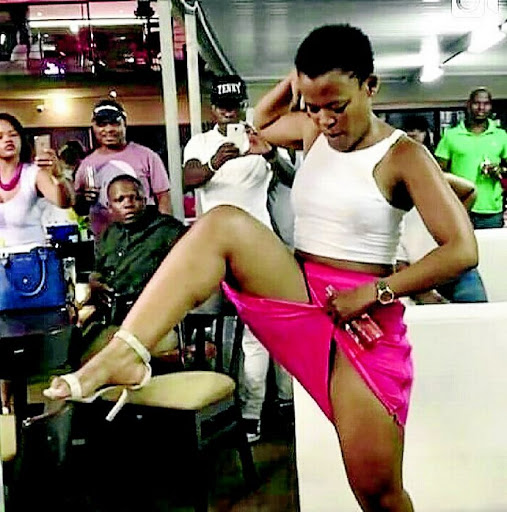 DJ Tira has certainly made one of the biggest gambles of his music career but he is aware of the risks and believes in the power of his find: Zodwa Wabantu.

Despite recent denials by Zodwa that she isn’t planning on getting involved in music on a full-time basis‚ she and new kid Tipcee ( tipped to be a rival to Babes Wodumo) are Afrotainment’s most prized possessions.

Speaking to TshisaLive on a recent visit to Bulawayo in Zimbabwe‚ DJ Tira spoke glowingly of the two.

Zodwa Wabantu on her son: I want him to live without compromise

“I never thought I would have one of my hottest properties being someone like Zodwa. She’s phenomenal. Along with Tipcee‚ they are amazing artistes. Zodwa adds charisma at Afrotainment: She brings something and when she goes on stage everyone goes crazy. Excuse her for being too raw at times‚” he said.

But investing in new artists is a big task and things could go wrong.

“It’s not easy breaking new artists. You spend money and ask yourself ‘but why’? At the end it’s about hope. It hurts to see an artist not working out and‚ at times‚ it takes forever‚” he added.

To date‚ DJ Tira believes the biggest find of his career is Big Nuz: Then a trio of Mandla “Mampintsha” Maphumulo‚ Mzi “Danger” Tshomela and the late Sbusiso “R Mashesha” Khoma.

“Big Nuz came when we were starting out. They had nothing but now they are on their own feet with their own artists and label West Ink. Their success prides me‚” he added.