Mmatema on fighting for her 'musical life' after Idols 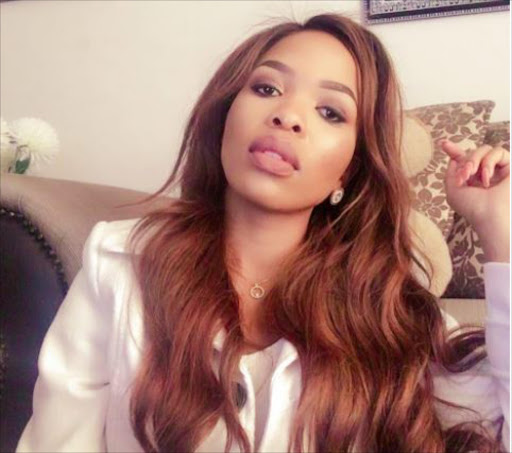 It’s been two years since Mmatema Moremi found fame as the 2015 Idols SA runner up‚ and since then she’s been ‘fighting’ for her place in the industry to avoid ‘fading out’ like other contestants of the show.

Mmatema told TshisaLIVE that the struggle to stand out ended the minute the Idols tag was merged with her name.

She explained that her struggle was now to prove that she is more than an Idols runner up.

“Life after Idols is all about who can capitalise the most or channel the momentum at the time to prove that they are worthy of being called an artist. I always knew that I was meant to minister through music but I needed a platform to launch me and Idols was it‚” she said.

The 25-year-old‚ who recently released a single titled Ke Lerato (it’s love)‚ explained that although her upcoming album will offer “something for everyone“‚ it leans more towards gospel which is her “calling“.

“Being on Idols is tough‚ by the time it’s done‚ you only have two choices; break or break through. I was sad most times after the show‚ people called me names‚ like ‘Ma Screamer’ and created memes of me. But I decided to embrace it after Idols‚ if ‘screaming’ had taken me to top two‚ then screaming was working‚” she said.

For now Mmatema plans to work on staying relevant where it matter most...through her music.