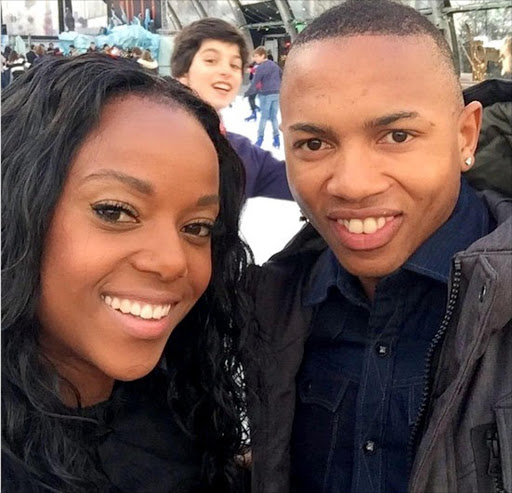 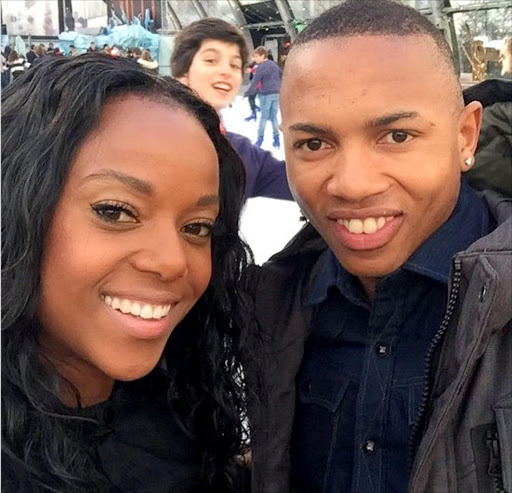 After months of speculation‚ the cat is finally out the bag‚ Nonhle Ndala is a new mommy to a set of twins.

Nonhle and Bafana Bafana star Andile Jali confirmed on Thursday night they were expecting twins – a boy and a girl. But just after the interview‚ which aired on Top Billing‚ Nonhle confirmed on social media that she had already given birth.

“Last month we were blessed with two little miracles Andile Jnr and Amarè Jali ... Thank you to family and friends for respecting our privacy during the pregnancy and your continued support when we welcomed our babies to the world‚” she wrote.

Nonhle had been dropping hints about her pregnancy on social media for weeks and friends had been making coy remarks about the pregnancy on the comments section.

In February this year‚ there were reports that the couple were on “the rocks“. But obviously they were just getting their baby room ready‚ fam.