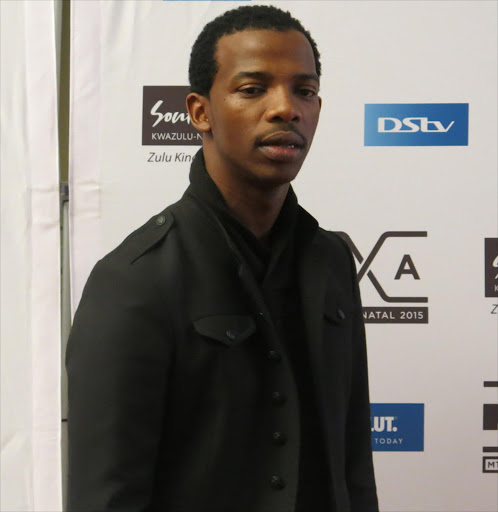 Musicians Zakes Bantwini and Kwesta have both publicly lambasted Mabala Noise for what they claim was unprofessional treatment which saw them pull out of the label’s massive Durban July concert over the weekend.

Both musicians were set to perform at the record label’s official Durban July launch concert on Friday but left fans in the lurch after refusing to perform.

Taking to Twitter on Monday‚ Kwesta apologised to fans and blamed it on Mabala Noise giving him only 15 minutes to perform.

Zakes was more vocal in his criticism‚ accused the label of being disrespectful and slammed the “appalling” treatment he claims artists received.

“(Now that the) dust has settled‚ let me express my disappointment at the way things were handled at the Mabala Noise concert on Friday. As many of you have asked‚ the reason why I did not get to perform my new album at the event [was because there was a] lack of professionalism‚ communication and disrespect was displayed by the Mabala Noise team. It’s my first time I’m subject to this ordeal and to think that we as the industry are treating each other like this is appalling.

“While we as the industry fight to be respected‚ we cannot allow a fellow record label to show us the middle finger. Mabala Noise‚ be rest assured I will never allow you or anyone to disrespect/undermine my hard earned career‚” he wrote in a series of tweets.

Speaking to TshisaLIVE‚ Mabala Noise spokesperson Mhlo Gumede said the artists were told that they would have limited time on stage and were given the choice to perform or not.

“Both Kwesta and Zakes were booked to perform but came with bands which takes longer to set up. We told them about the time limits and they made the decision not to perform. We tried to accommodate them and apologise if they did not feel it was satisfactory‚” Mhlo said.

He refused to confirm whether the artists were still paid for the event‚ only saying that an agreement was set in place and was met.