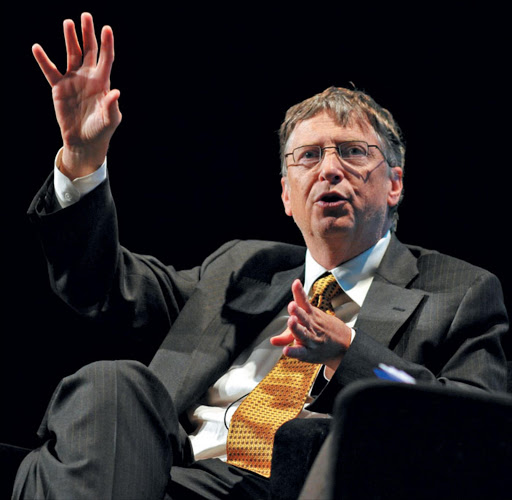 Trevor could not hide his excitement as he shared the review of his best seller book Born A Crime on his social media.

The review was done by Bill for Time.com and in it he writes how the book‚ which reflects on Trevor’s life‚ does a great job of cementing Trevor’s name as comedian.

“Much of Noah’s story of growing up in South Africa is tragic. Yet in Noah’s hands‚ these moving stories are told in a way that will often leave you laughing. His skill for comedy is clearly inherited from his mother‚” writes Bill Gates.

The book‚ which was released in November 2016‚ looks at many aspects of the comedian’s life.

It delves into his childhood and the journey of being the child of an illegal mixed race relationship during the apartheid regime.