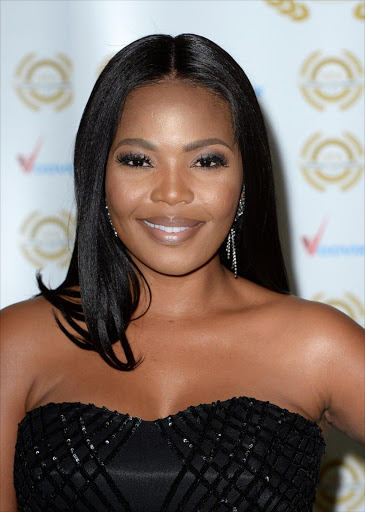 SA actress Terry Pheto has shown her star power once again‚ walking away with the Best Supporting Actress award at the prestigious UK National Film Awards in London on Wednesday evening.

Terry walked away with the prize for her portrayal of Naledi Khama in the film A United Kingdom.

Her victory was celebrated by hundreds of her fans and friends‚ including celebrities such as Nomzamo Mbatha‚ Pearl Thusi‚ Minnie Dlamini and Nhlanhla Nciza.

Terry acknowledged all of the messages‚ sharing many of them on her social media account.

Terry played alongside David Oyelowo‚ Rosamund Pike and SA actor Vusi Kunene in the film‚ based on the love story of Sir Seretse Khama‚ the first president of Botswana and his wife Ruth Williams.

Speaking to Sowetan in an interview at the time film’s release‚ Terry said that she was honoured to have worked with so many big names.

“To feature amongst the calibre of actors and actresses cast for this film and have my talent recognised by international casting agents and producers is humbling. I’ve been an actor for 13 years now and every day I work on honing my craft and becoming a better actress and to get jobs such as this one definitely proves hard work pays off‚” Terry said.

The National Film Awards was founded in 2015 and is one of the UK’s leading film award ceremonies. This year’s awards raked in over 3.1 million votes across several categories.