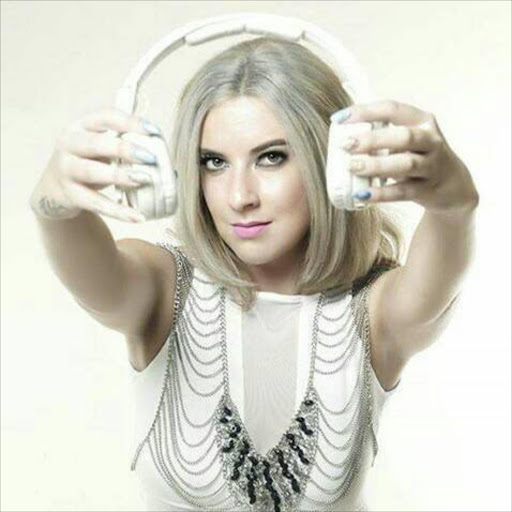 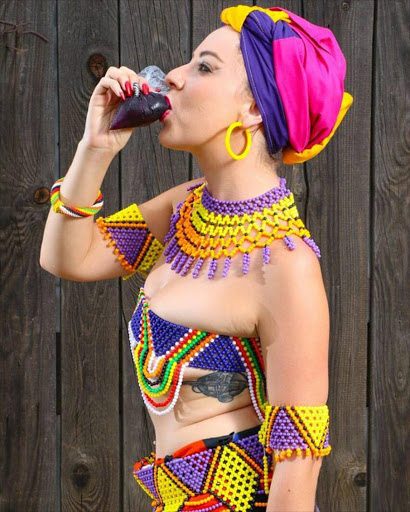 Local DJ The DuchAz has managed to get social media users’ backs up with a tweet about her “blackness”‚ even though she is white.

The DJ‚ whose real name is Anita Ronge is a DJ from the East Rand who has pinned her public persona as being a “Kasi Mlungu” – meaning a white‚ township girl.

Recently‚ she tweeted: “I get rejected for not being ‘black enough’ and being ‘too black’ to be white... I’m #KasiMlungu & I’m proud.”

The twitterverse quickly responded with a number of users either testing her ‘blackness’ with traditionally black trivia or telling her that she is not black‚ despite her having said that she is a “black person trapped in white skin”.

Ms Tsoaeli tweeted: “Ausi‚ o lekgowa. [Sister‚ you’re a white person] You’re not black. Black isn’t a costume you can wear and take off at your convenience.”

Popular chef‚ Lesego Semenya tweeted: “Kasi Mlungu se moer. When Codesa was going on and our homes were being hit ka teargas I highly doubt she would have chilled ko kasi”

Other users came to her defence‚ telling her to carry on living her life and some even questioning why people have a problem with how she identifies herself.

Dutch Om’nandi @Duxtch tweeted: “If we can accept men sleeping with men and even marrying each other‚ surely we can accept @TheDuchAz being a white black person.”

Joy @mrs–madiba tweeted: “Leave kasi mlungu alone she was born a humanself so now she chose to identify as black ??”

The interaction had the hashtag “Kasi Mlungu” trending on Wednesday afternoon.

I don't understand why mlungus are so ...
Next Article