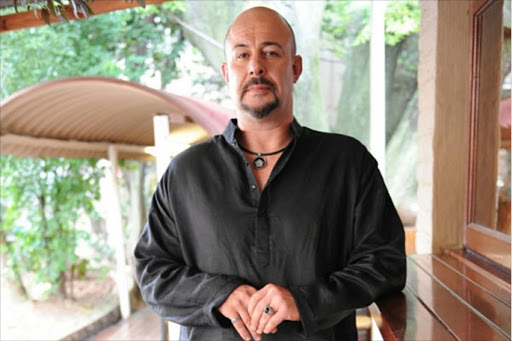 Veteran actor Jamie Bartlett is reportedly doing “all right” after he was hijacked in Brixton‚ Johannesburg‚ on Friday.

Gauteng police spokesman Captain Kay Makhubela confirmed the incident‚ saying the hijackers took Bartlett’s Mercedes-Benz and other valuables. The hijackers then drove around with him before dropping him off in Zonkizizwe township in Katlehong on the East Rand.

Makhubela said: “They drove with him until they dropped him in a place he didn’t know. He waited until the next morning to get assistance.”

Makhubela said Bartlett went to the nearest house from where he called the police.

Besides his car‚ which is worth about R1-million‚ the robbers made off with his iPhone‚ a shoulder bag and two gold rings valued at R250‚000‚ police said.

“I can confirm that we are investigating a case of hijacking and robbery‚” Makhubela said.

A relative of Bartlett‚ who did not want to be named‚ said she spoke to the actor yesterday and he was doing “all right under the circumstances“.

Bartlett is best known for his role as the wicked puppet master‚ David Genaro‚ on the long running e.tv soapie Rhythm City.