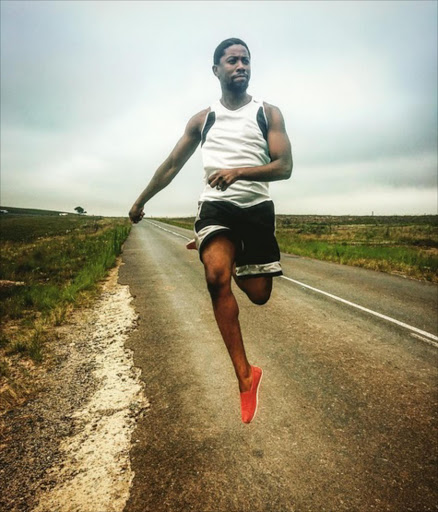 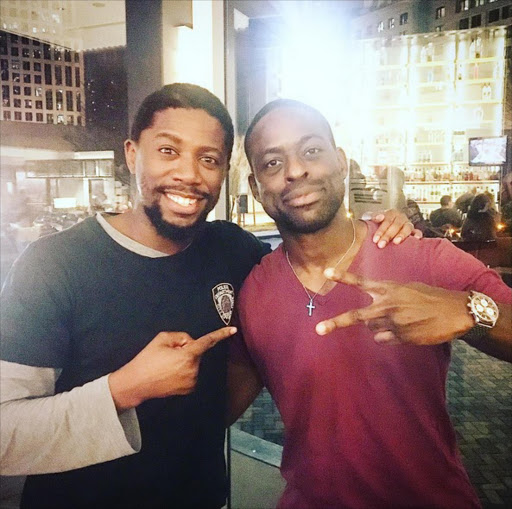 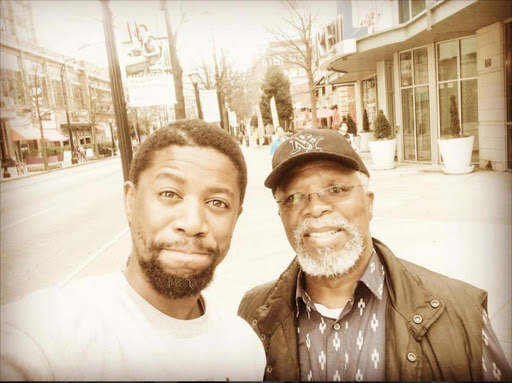 Mzansi actor Atandwa Kani is currently in America shooting a new film‚ and a couple of clues suggest that it might be for Marvel Studio's much-anticipated film "Black Panther".

Atandwa is rumoured to play Young T'Chaka in the movie directed by Creed and Fruitvale Station helmer Ryan Coogler.

The film was first announced by Marvel in 2014 and tells the story of a superhero from the fictional African nation of Wakanda.

Not much is known about the new movie but N’yongo‚ gave fans a glimpse on the film in an interview with US publication Collider last year.

“The story of this Black Panther is — what am I allowed to say? The story is that the Black Panther’s leadership is really threatened by two foes who come together‚ and so Black Panther gets the help of the C.I.A. and the Dora Milaje to try and defeat the enemy‚” Lupita explained.

Here is more clues as to why we think Atandwa could be part of it:

He’s working with his dad again

Although Atandwa would not reveal the name of the film he is currently working on‚ he has through a series of Instagram posts‚ revealed that the film will see him reunite with his father John Kani.

John featured in Marvel’s Captain America: Civil War film last year‚ playing the role of the Black Panther’s father‚ King T’Chaka of Wakanda. He is expected to reprise that role in the upcoming standalone film about the superhero.

He's been photographed with Sterling Brown

Another star that Atandwa claims to be working with on the film is US actor Sterling Brown.

“When you’re working with Golden Globe nominee and Emmy award winner Sterling K Brown‚ You know that God is smiling down on you‚” Atandwa wrote on Instagram this week.

Sterling was recently added to the cast of Black Panther.

The right place at the right time

The location of Atandwa’s pictures also hint at a possible role in the Marvel film.

According to a notice by US casting agency Tammy Smith Casting‚ filming for The Black Panther was set to begin in January 2017 and take place in Atlanta‚ Georgia — a city that Atandwa is currently in.

Atandwa’s team is tight-lipped on whether the star has joined the cast of The Black Panther‚ telling TshisaLIVE that they could not comment on the speculation and that the actor had signed a non-disclosure agreement prior to shooting his new film.