DJ Shimza: I'm not here for the money‚ I want to build a legacy 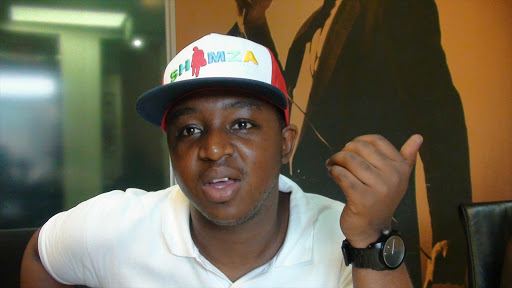 DJ Shimza is on a mission. Not only to make his mark on the world stage‚ but to help uplift his community while he does it.

This weekend the DJ will be hosting his 8th One Man show in his hometown of Tembisa. An annual event that Shimza said was born from his desire to give back to the community that helped raise him.

Speaking to TshisaLIVE this week‚ Shimza said that he was inspired to start the event after getting requests from friends in the area for him to play longer shows.

What started out as an idea for an all-night one-man show soon came to include a charity lunch and fun day for hundreds of orphans in the area.

“Each year‚ we bus in orphans from the area and have a day filled with activities and a massive seven-colour lunch. We then bus them out in the afternoon and have a musical event in the evening. Last year‚ we had 1‚000 orphans and this year we are hoping to have more than 1‚200‚” Shimza added.

He revealed that the cost of hosting so many children comes from proceeds of the concert.

“Luckily we have sponsors like the City of Ekurhuleni who help us raise funds. But all the proceeds from the concert go to help give orphans in the community a great Christmas and supply them with school uniforms and stationary next year‚” Shimza said.

Shimza said that he was humbled by the response to the concert and grateful to some of his celebrity friends for helping him make it a success each year.

“Some of the musicians I get to perform on the night play for a reduced fee or even for free. I have a special relationship with guys like Cassper (Nyovest). I will help him out when he needs me and I know that he will help me out when needed. I can also rely on people like DJ Fresh and Major League to help promote the event on social media. I’m grateful for them‚” Shimza said.

For Shimza‚ the show is not about the money but about the legacy it will leave.

“I want people to understand that I’m not here for the money‚ I want to build a legacy. A legacy for me and for the community of Tembisa‚” he added.