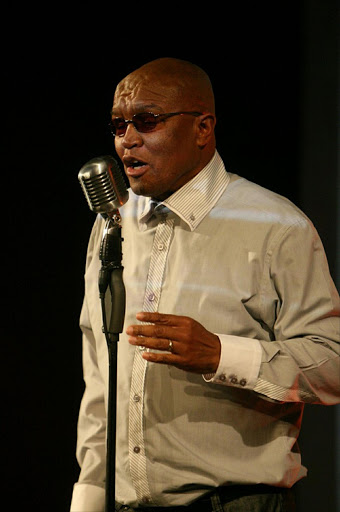 This was after he hit her in the face and refused to make love to her for a year.

Kekana also allegedly moved out of their Jozi house after complaining that she roughly pushed him away in one of their bedroom sessions in 2014.

The partially blind veteran muso also allegedly cheated on her with three concubines, and even brought one of them into their home in Alberton, south of Joburg.

The two had been embroiled in a bitter battle over the division of their estate since Ntsiki's refusal to sign a proposed settlement agreement drafted by the artist.

Click here to read the full report on Sunday World