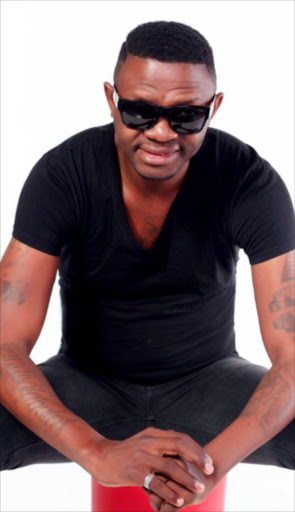 Bongz says it was all planned. Do you believe him? Credit: DJ Bongz Facebook

DJ Bongz has put up a R10 000 reward for the safe return of his stolen cellphone.

That seems like a lot of money for a cellphone‚ right?

Well‚ it’s not the device that holds value to the musician‚ but what’s stored on it.

The musician has revealed that the cellphone contains music that he had been working on‚ which is invaluable to him.

“Anyone who can return my phone I’ll give them R10 000. I have songs I have composed on that phone and lots of important information. I won’t ask any questions‚ I just need the phone‚” DJ Bongz says.

The musician explained that he was billed to perform at a popular Pretoria nightclub over the weekend where his phone was snatched from his pocket.

Bongz claims that his phone went missing shortly after a fan asked to take a picture with him.

“Saturday night in PTA @ a night club called TopFlo some guy stole my phone. Asked to take a picture with me n took my phone from my pocket. Yaz I could sense there was something going on but angicabanganga kuthi (I didn’t think) he might be taking my phone‚” DJ Bongz said on Facebook.