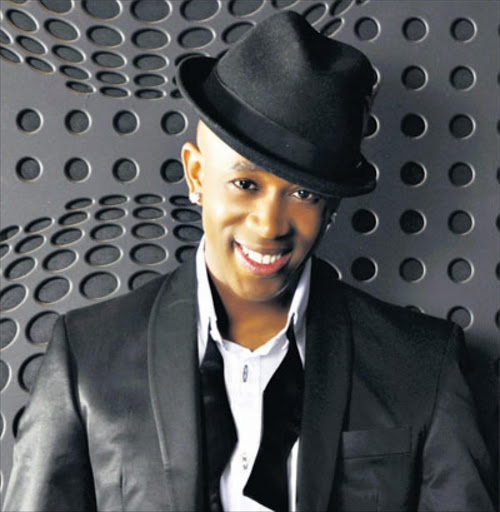 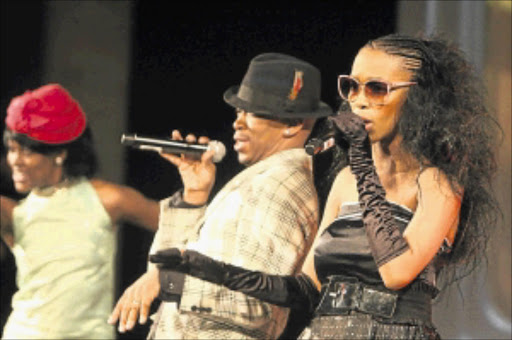 Mafikizolo’s Theo Kgosinkwe will tonight take to the MTV Lip Sync Battle stage to compete against Tanzanian star Diamond Platnumz. He may be silently confident in winning because‚ as he explains to TMG Entertainment‚ he has a long history of lip syncing.

Speaking to TMG Entertainment this week‚ Theo revealed that the roots of his music career are founded in lip syncing.

“When I was growing up as a young man‚ I would often get together with my friends and we would lip sync to Boyz II Men. All I wanted to do was be like those guys. It inspired me to want to be an artist and I would often lip sync to artist while writing my own music off of their beats and sound‚” Theo says.

Also read: Celebrities who don't look a day over 40 (PHOTOS)

And it seems he wasn’t alone. Just down the street from his house was a young girl who was also lip syncing to the likes of Toni Braxton and Whitney Houston. Her name? Nhlanhla Nciza.

“I actually met Nhlanhla at a lip sync competition in our neighbourhood. Even then I knew that she was talented so I invited her to my house. It was like an audition‚” Theo said. “You could say that our first few jam sessions were lip sync sessions and sessions where we were just imitating other artists.”

Having developed a connection over mimicking other artists‚ Theo says that he had hoped to be in a battle with Nhlanhla.

“We tried to arrange it so that I would battle Nhlanhla‚ we actually talked about it for quite a bit and thought it would be so much fun but in the end we weren’t able to make it happen. But I’m still really excited to be battling Diamond. We’ve worked with him on music before so it will be great to do go up against him‚” he said.