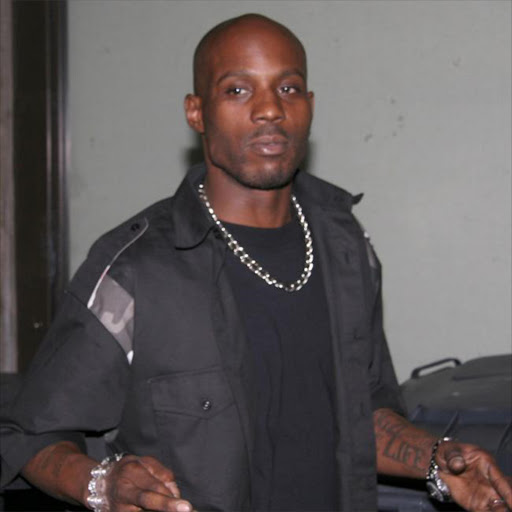 According to reports coming out of the US this week‚ the veteran hip-hop artist and his new girlfriend are expecting a baby later this year.

US blog Theshaderoom‚ posted an Instagram image of the star‚ whose real name is Earl Simmons‚ embracing his pregnant girlfriend and the message: “Congrats to DMX. He and his girlfriend. They have a baby on the way! This will be his 13th child.”

DMX‚ who is in the process of finalising his divorce from his estranged wife Tashera Simmons‚ has children with multiple women. His last child was born in 2013.

The 45-year-old It’s Dark and Hell Is Hot hitmaker filed for bankruptcy in 2013‚ citing his increasing child support obligations as a reason for his application. His claim was later dismissed.

Just last year‚ the star‚ whose career has largely been blighted by drug addiction and more than a dozen arrests‚ was jailed for six months for failing to pay $400‚000 in child support.