Lady Gaga: I'd never be a fashion designer 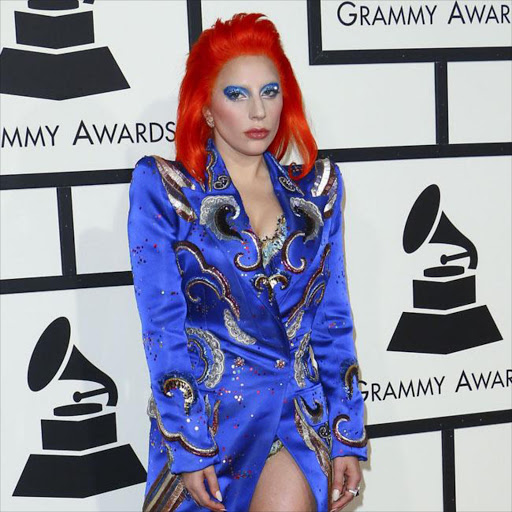 Lady Gaga insists she would never be a fashion designer because she has too much ''respect'' for them to create her own clothing line.

The 'Til It Happens To You' hitmaker insists she has too much ''respect'' for costumiers that she would never release her own clothing line. She said: ''The thing is, at the end of the day, I have a real respect for fashion designers.

And it's the reason I don't have my own line and the reason I never will. ''If I ever do anything in fashion, it will always just be as a muse or as an aesthetic, creative. I like to be a part of helping artists find themselves and feel good about who they are. I would never for a second claim to be proficient in fashion design [just] because I know good looks.''

The 29-year-old singer attended her stylist Brandon Maxwell's show at New York Fashion Week and praised his ability to understand her own ''vision'' of herself.

She added to the New York Post newspaper: ''[One of the things] I've really learned from Brandon is that he's able to see in me this extremely kind of girlish, feminine side of myself that I don't naturally see because I'm more of an imaginative person, and I don't really identify one way or another with my fashion.

''I like to be really masculine with my fashion sometimes, and really feminine other times. But he sees me as, like, a girl. And somehow, when I'm with him, I'm always able to return to the young Italian-American, hard-working student, and I think that that's something to really be admired. Someone that just has the vision for you on the inside.''