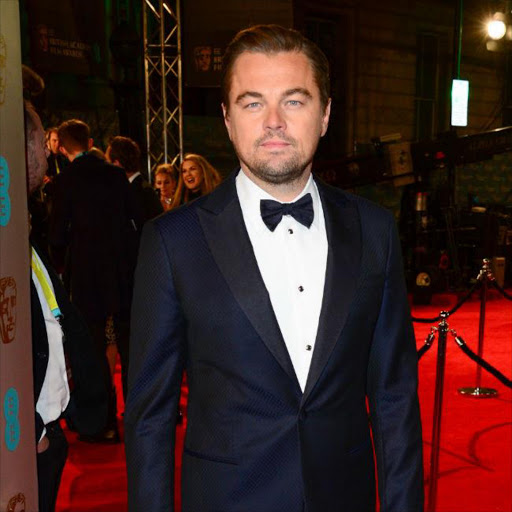 The pair have continued their march towards Oscars glory, with Leonardo awarded the Leading Actor gong for 'The Revenant' while Brie won in the Leading Actress category for 'Room'.

It was a big night for 'The Revenant' as Alejandro G. Inarritu won Best Director and the movie won awards for Best Film, Sound and Cinematography.

Other notable winners included 'Star Wars: The Force Awakens' actor John Boyega, who beat off competition from Taron Egerton, Dakota Johnson, Bel Powley and Brie Larson to take home the EE Rising Star award, the only gong voted for by the public.

'Brooklyn' - which was co-financed by the BBC - was awarded the Outstanding British Film award while 'Amy', based on the life of the late Amy Winehouse, won Best Documentary.

'Inside Out' took the Best Animated Film award while 'The Big Short' and 'Spotlight' won Adapted and Original Screenplay respectively.

The 2016 BAFTAs were held at London's Royal Opera House in Covent Garden for the 10th year in a row and hosted by Stephen Fry.

Not in the English Language 'Wild Tales' Sound 'The Revenant'

Animated Film 'Inside Out'