Nomzamo Mbatha speaks about being first SA face of Neutrogena 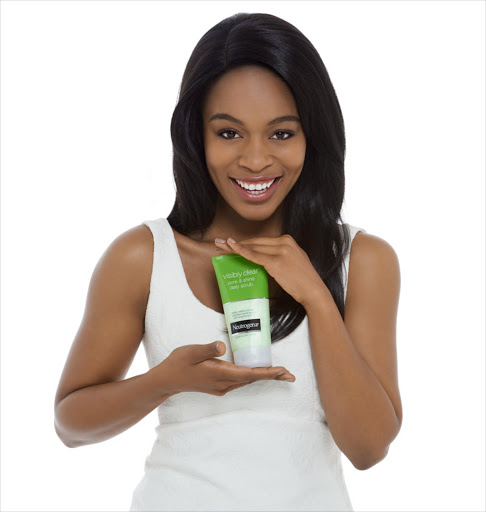 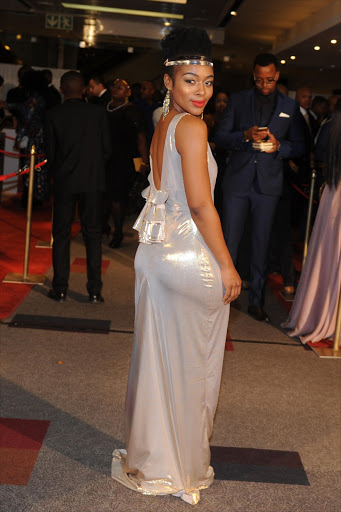 Following in the footsteps of Bonang Matheba, who scored a similar deal with makeup giant Revlon in 2013, Mbatha took some time off her busy schedule to talk to us about the exciting news.

“I’m very elated. I never thought in a million years that it could ever happen to me, to be able to collaborate with such a global brand that is trusted internationally. For me it’s just amazing and I’ve always loved it, it’s been on my vision board. It’s just an incredible journey”, Nomzamo points out to us.

The “Umlilo” actress reveals that she signed a one year contract with the skincare, hair-care and cosmetic brand; and that the negotiations for this deal began in January 2014 even though it was very hard to keep mum during that period.

Mbatha adds that both her Neutrogena print Ad campaign and TV commercial were filmed in mid-May in the picturesque Cape Town. According to Mbatha we can expect to see the TV commercial on television from Monday, 29 June.

"It’s just been an incredible year and a half of not saying anything to anyone, and trying to keep it a secret.” Mbatha gushes.

“Both Nomzamo Mbatha and the Neutrogena brand, we are very much in-line, and we are  happy to be partnering… I know it’s not just going to be a short journey, it’s going to be a very long and happy journey of doing amazing things.”

Mbatha joins Kerry Washington and Gabrielle Union, amongst other Hollywood leading ladies as the face of the brand.

As far as her acting career is concerned, Mbatha says we can expect to see the second season on etv’s explosive drama “Umilo” between August and September.