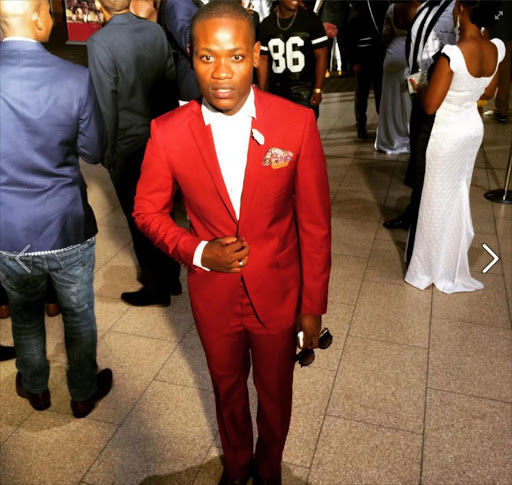 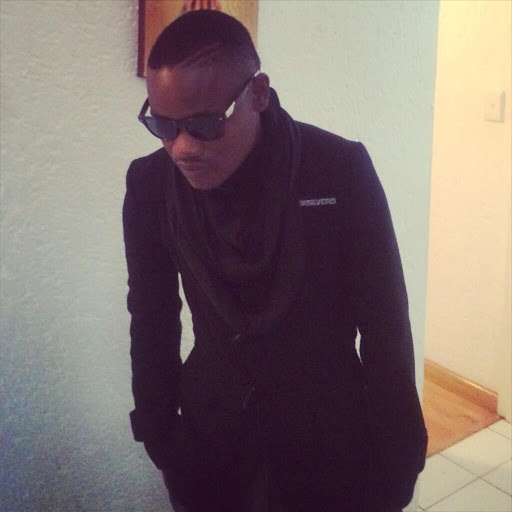 CLEMENT Maosa has been enjoying critical acclaim for his debut appearance as Kwaito in Skeem Saam.

His career has taken off in a big way since the youth drama was elevated to a daily soapie on SABC1.

The 26-year-old qualified lawyer plays a 17-year-old plaasjapie who gets taken in by the bright lights of the city when he comes to study at university.

But, wherever he goes, Maosa is seen as a teenager and is mobbed by young people who see him as a role model and confide in him about their youthful experiences.

"Before I got the part, I had never done television. After auditioning I got a callback and [the] producers were impressed. Since then I am enjoying what I do," he says.

In an interview with Time Out, Maosa speaks about his acting with a voice that carries authority. In Skeem Saam, which airs weekdays at 6.30pm, he plays a boy in transit to being a man.

Born in Mankweng, Limpopo, and brought up in Senwabarwana (formerly Bochum), also in Limpopo, Maosa says many people relate to Kwaito because they have gone through what he has experienced.

He believes that any young man who grew up in the township can attest to the pressures adolescence brings.

"They have experienced those pressures that forced many to commit serious mistakes. The character was created to educate people about real-life issues."

Viewers have watched Kwaito evolve with every interesting turn. He changed from being a naive teenager whose focus was only on his school books. The journey to manhood unfolded in front of everyone's eyes as he discovered women and sex.

Kwaito's first night out was a nightmare because his friend Thibos (played by Thabo Mamabolo) knocked down a pedestrian with his father's car. While he tried to move on with his life, a psycho known as Lelo (played by Amanda duPont) came into his life and turned it upside down.

Maosa says he finds the character easy to play because he too was a virgin at 17, and shy to approach girls. He says at his matric dance, he tried everything, tasting alcohol and to score with girls, because of peer pressure. Though Kwaito is overwhelmed by Johannesburg and the girls at university, Maosa does not foresee him dropping out.

"As someone who was raised by a single parent, he doesn't forget where he comes from. He wants to be better than his dad who came to Joburg and disappeared."

Maosa knew at a young age that he would be an actor. He grew up acting in school dramas. However, his parents wanted him to be a doctor or lawyer. So he completed his LLB degree at the University of Limpopo. He then pursued his heart's desire - acting. He uses his knowledge of law when signing contracts.

He says working with experienced actors such as Max Papo, Paul Rapetsoa, Dieketseng Mnisi and Shoki Sebotsane has taught the young actors a lot.

"I knew I would get a chance to pursue acting after my law degree. Now, that I have seen how things work in the industry, I thank my parents for forcing me to acquire the law degree."

He plans to do honours in law and major in entertainment where many people are being exploited.