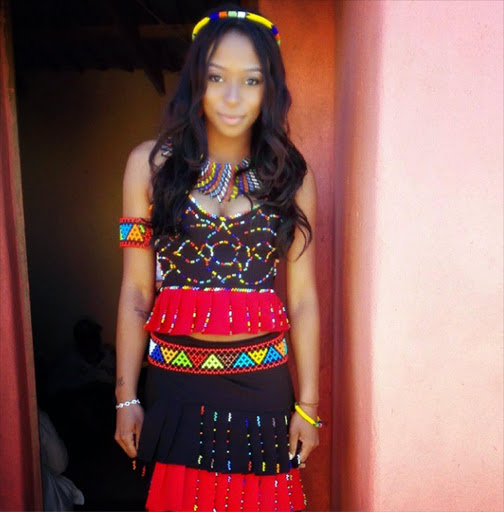 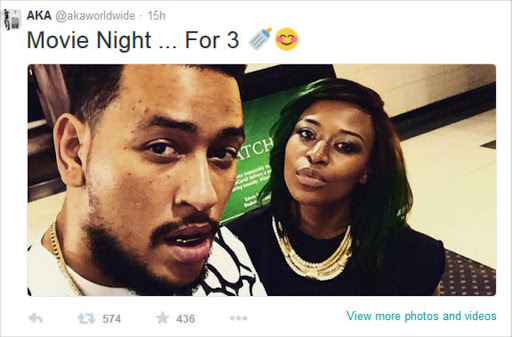 Its no rumour that DJ Zinhle and rapper Aka are expecting a little one in July, the first time parents excitedly confirmed pregnancy in an interview with Destiny Magazine.

The couple is said to have planned their pregnancy.

According to Destiny, the 32 year old DJ’s spoke to AkA about trying out for a baby last year and he was open to the idea and his response was:“Yes, you’re my girl, I will never find someone else like you, so let’s do it. Just tell me when.”.

After three years of secretly dating they opened up about their relationship and excitement of their little bundle of Joy.

Zinhle says her boyfriend AKA is excited: ““He is so excited about the baby – I’m so proud of him and how he’s handling this,” she says.

The 26-year-old rapper also confirmed the news via a Twitter photo he posted this weekend.