Bonang failed countless auditions before getting the fame 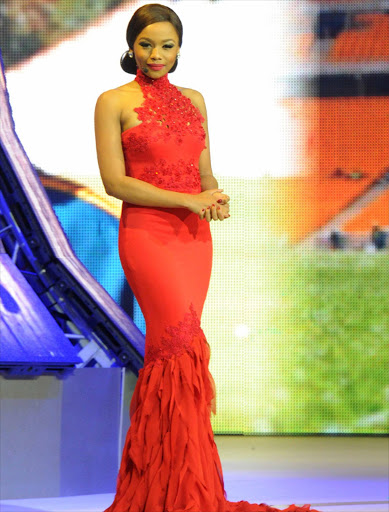 While many people love and adore her, a lot more envy her success, however she has worked hard to get the fame.

Bonang Matheba has had unrelenting success in a lot of what she does but says she has had her own share of disappointments.

The radio host, TV presenter and on demand style icon revealed at the 20/20 leadership conference hosted by DJ Sbu that she failed 19 auditions in total before getting some of the jobs she wanted.

“People know me from Live Amp, my first serious entertainment job, but it was not easy to get there. I auditioned nine times just to get to be a presenter,” she said.

“Before trying out for Live I went and tried out for Real Goboza and I was told I am not a bitch enough to be part of the show,” Matheba said.

Matheba shared her life story with a bunch of ambitious people with a desire to make their dreams come true.

The Metro FM presenter said success did not land in her hand, adding that before joining Metro her demo was also rejected.

“Coming from YFM as a radio personality did not mean I would easily get my next slot elsewhere. I had to send in my demo like everyone else and only after my third try was I accepted,” she said.

She said it was the same with Top Billing.

“I always wanted to be on Top Billing but they were not ready for me and did not see me as part of the team. It took five trials and rejections to make it,” she said.

With victory comes hate and negativity, however having had her years of experience in the industry, Matheba is fearless and stays positive no matter the outcome.

“The hate will not affect my purpose; I try my best to not focus on everything that goes wrong or on what is being said.”