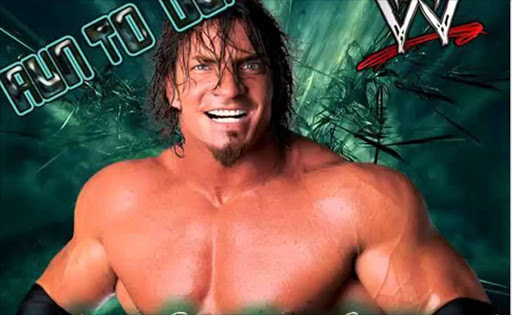 According to News.com, police are investigating the cause of the 43-year-old’s death, however they have said no foul play is suspected.

Sean O’Haire was mostly known for starring in WWE from 2001-2004 before moving into mixed martial arts and kickboxing.

“WWE extends its condolences to Sean Christopher Haire’s family, friends and fans on his passing. Haire performed under the name ‘Sean O’Haire’, and was under contract with WWE from 2001-2004,” WWE said in a statement.