Stuck playing the role of thug 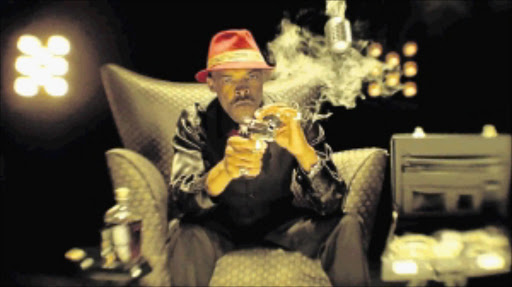 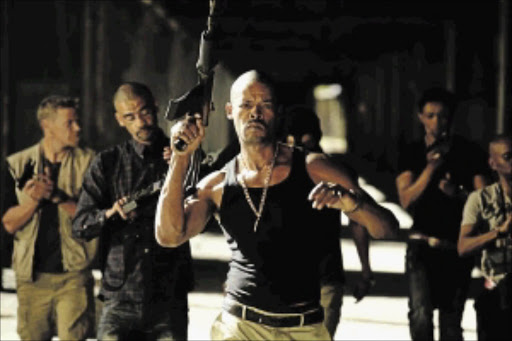 ISRAEL Makoe portrays the township thug so well on film that this is the only role he is constantly cast in.

Makoe, 42, was born in Alexandra, Johannesburg, and spent three years at Johannesburg Prison from 1996 to 1999 for hijacking and housebreaking.

After his release he acted in the prison scences in the popular and controversial TV series Yizo Yizo that outraged many in the country.

From his notable acting debut in Yizo Yizo as Boyza, Makoe has always portrayed a wild persona of a gun-toting unruly thug, with a matchstick hanging from the corner of his mouth and shouting profanities.

This has ensured that local directors telling crime stories always consider him for this role, which has now boxed and limited him.

Is there more to Makoe than a former convict turned theatre and film actor?

The actor trains youths in Alexandra to act in cameo roles or as extras to give them opportunities to get into show business.

His time in jail inspired him to tell the infamous tales of a dark underworld.

"When I am not acting I am busy with my agency, the Israel Makoe Acting Agency.

"This is one of the ways I give back to other aspiring actors, dancers, poets and musicians who are from Alexandra," he says.

Makoe says that through his Abaqobi Drama Group, formed during his time in jail, he has worked with and helped shape some of the talents currently on display in local TV advertisements, while some continue to enjoy small roles in soapies.

One of his former students, Thabo Maharige, is the director of the Arts Alive musical Via Alex, that will be showcased today at the Thusong Youth Centre in Alexandra.

Via Alex is a musical that celebrates the achievements of artists from Alexandra. Makoe also stars in the play.

The moral of the story, in which Makoe plays a reformed thug rehabilitating his community, is parallel to Makoe's own life story - coming from nothing, and a background of crime, but managing to achieve one's goals.

Asked why the continuous need to tell the same story of crime and gangsterism, Makoe says the idea is to drive home the point that there is no benefit in crime. "It just leads to jail," he says.

"You look around and you see we still have crime. People should be motivated to achieve better in life."

In the theatre piece he will display his singing skills which he has not used since he recorded a single with Mandoza, Sorry Sarge.

Makoe is also involved in motivational talks for the youth. The actor, who also starred in Oscar-winning film Tsotsi , has had a busy year so far.

He starred in Four Seasons, a critically acclaimed gangster movie based on the 26s and 28s gang culture in the Cape.

He currently also features in a supporting role in Hard To Get, a local Bonnie and Clyde styled action movie that is currently on circuit.

After Via Alex Makoe says he has nothing lined up next.

This doesn't bother him as he has learned to survive in between roles.

"I run a tavern business. This industry can be very hard.

If you focus only on making your income through the industry, you are likely to face some difficult times."

Even though acting is his passion, he will go back to his regular life until he gets a call that offers him another role as a thug.