Rapper iFani gets caught up in party politics 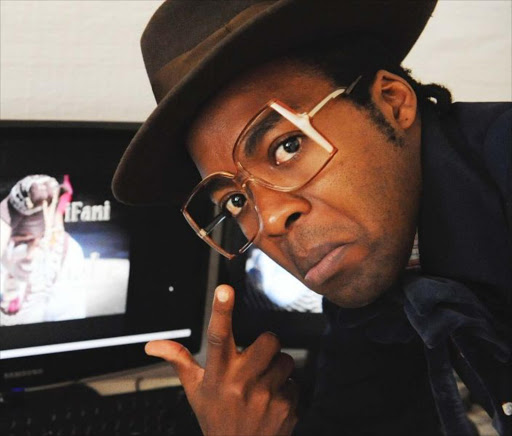 Rapper iFani learned a big lesson in brand loyalty and association after his plan to perform at both the ANC and DA rallies failed.

The rapper performed at the DA’s final rally at the Coca-cola dome in Johannesburg on Saturday and was also booked to perform at the ANC’s Siyanqoba rally on Sunday.

However things didn’t go according to plan on Sunday after iFani was refused entry into the FNB stadium on Sunday.

"Got stopped at the gate...my performance got cancelled. Go ahead Mzansi and cast your vote on the 7th. I have a lot to think about alone," the rapper tweeted.

"Welcome to the worst day of my career. I was told before that not everyone wants to see me #doubleUp & make that MILLI. Now I get it," he later wrote.

The Xhosa rapper later posted a message saying that the ANC had agreed to set up a meeting with the premier ‘to at least school him on certain things’.

Although iFani’s fans sympathised with him and sent messages of comfort, not everyone was on his side.

"From a branding perspective iFani made a mess of it. You can't endorse Coca Cola today and Pepsi tomorrow. No," singer Simphiwe Dana tweeted.

"I certainly cannot blame the ANC for cancelling that performance. I would have done the same thing but ke they could have called him."

"Three days before the elections, it simply does not get more partisan! To make an appearance at a political rally is to endorse that party!," he also wrote.

Other artists who were billed to entertain the crowd at the Siyanqoba rally included Zahara, Professor, Mzwakhe Mbuli, and Mafikizolo.