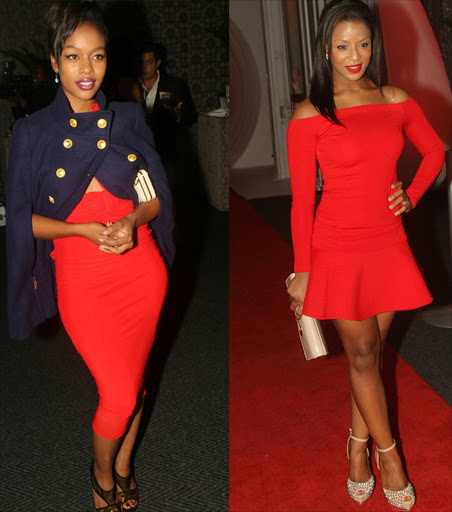 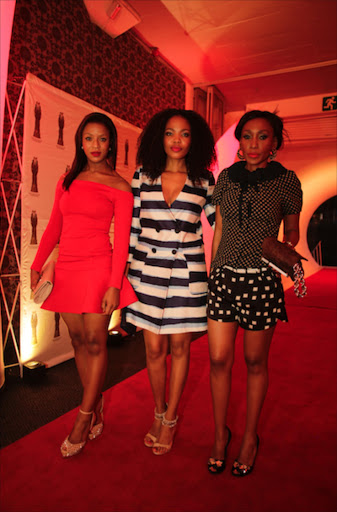 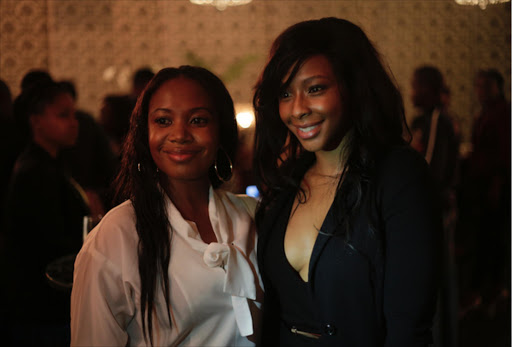 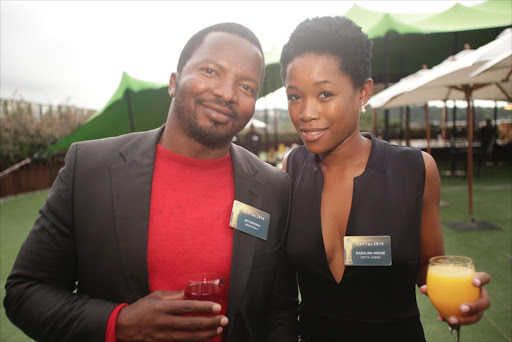 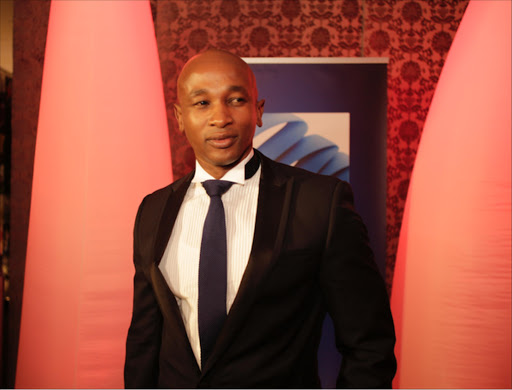 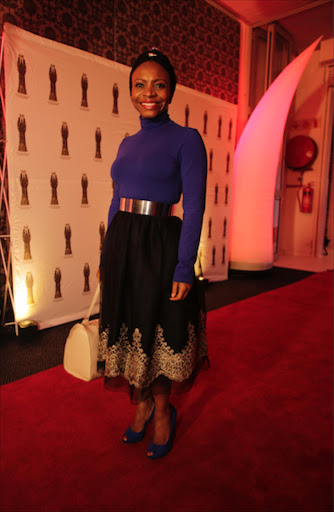 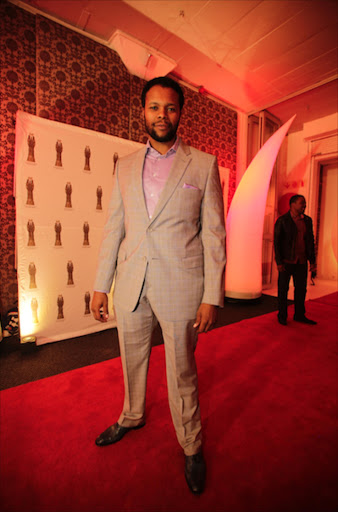 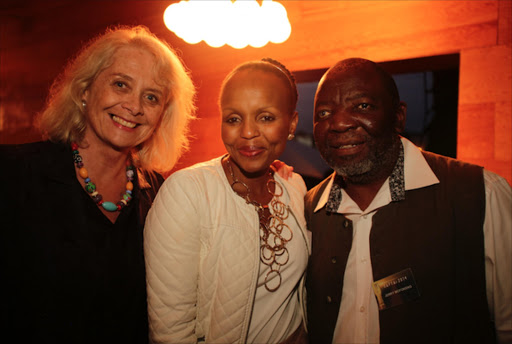 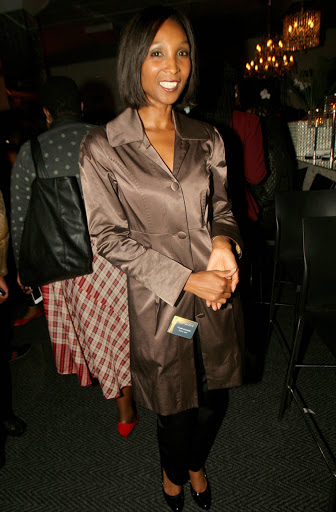 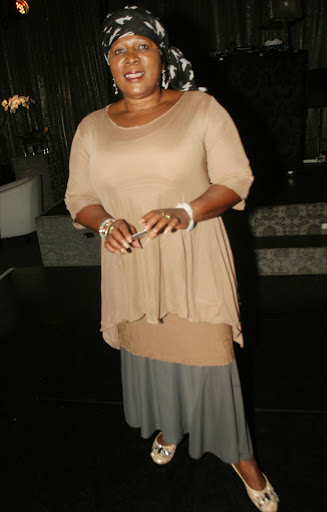 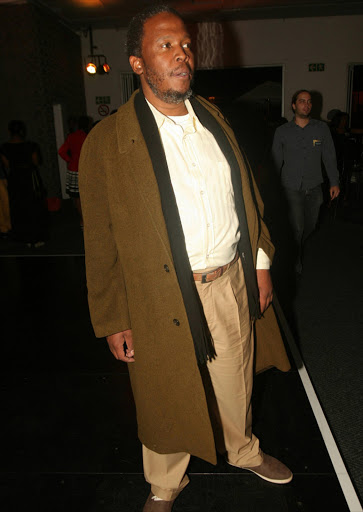 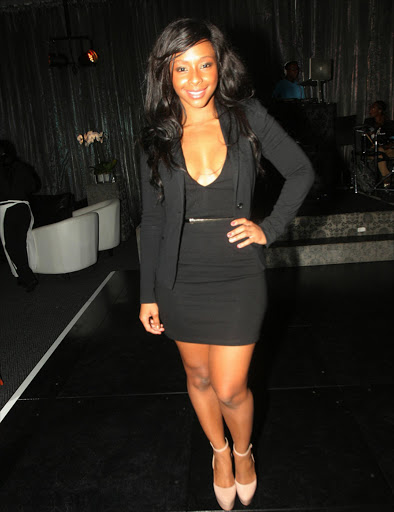 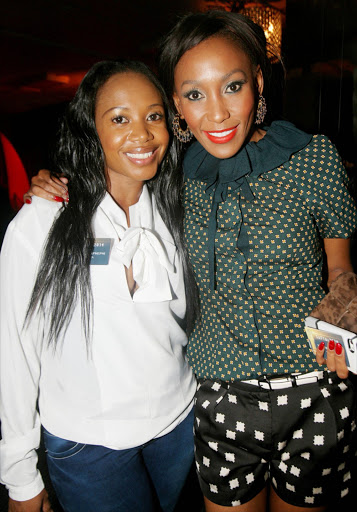 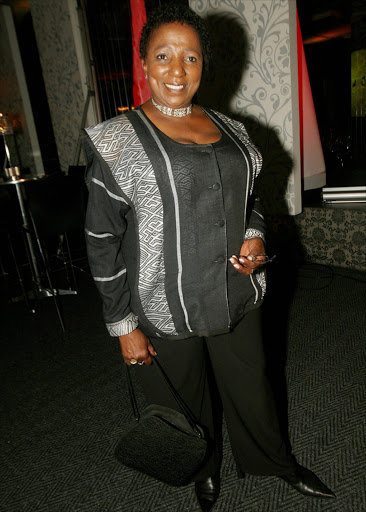 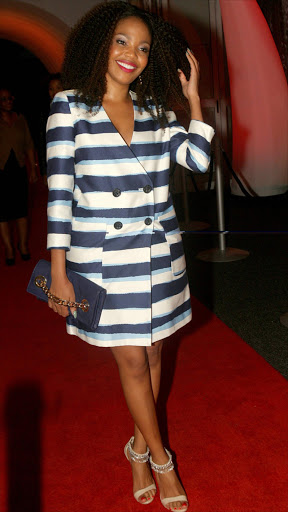 The nominees for the 2014 SAFTA awards were announced last night a formal event held at the Urban Tree in Sandton, Johannesburg.

The event which was packed with film and TV professionals was hosted by comedian Alan Committie who managed to keep the crowd in stitches throughout the night.

The shortlisted nominees were chosen out of 432 entries received by the SAFTAs panel of judges.

The chairpersons of the judging panel Jerry Mofokeng and Roberta Durant assured guests that only the cream of the crop were shortlisted for the awards.

"The calibre of productions entered this year is world class," said Durant.

Veteran actor Jerry Mofokeng added that all those nominated for awards should consider themselves winners as only the best were chosen.

"Anyone and everyone that gets a Golden Horn nomination must walk tall," he said.

“Having gone through the process I can assure you that there’s no ‘ag shame’ award or nomination, Mofokeng added.

The nomination list had a few surprises with the judges choosing to not nominate anyone in certain categories and the exclusion of the SABC 2 soapie Muvhango from the Best TV soapie category.

The winner of the Best TV soap award will be chosen through a public voting system.

Sdumo Mtshali, Bongani Gumede and Siyabonga Thwala were all nominated in that category.

Thembi Nyandeni (Isibaya), Celeste Ntuli (Isibaya) and Masasa Mbangeni (Scandal) will be vying for the title of Best actress in a TV soap.

Generations was only nominated in the Best TV soap category.

The international award winning and star-studded movie about the late Nelson Mandela earned a nod in the Best Feature film group.

Here is a list of some of the nominees:

Best Actress in a TV Soap

Best Actor in a TV Soap

Bongani Gumede as Mandla in Isibaya

Best Ensemble in a TV Soap

Best Director of a TV Soap

Best Actor in a TV Drama

Siyabonga Thwala as Musa in Intersexions

Best Actress in a TV Drama

Tina Jaxa as Nokuthula in Intersexions

Gcina Mkhize as Manzuza in Intersexions

Best Director of a TV Drama

Best Director of a TV Comedy

Best Actress in a TV Comedy

Baby Cele as Portia Nkosi in My Perfect Family

Best Actor in a TV Comedy

Mpho Osei-Tutu as Niko in (Samsokolo)

Best Ensemble in a TV Comedy