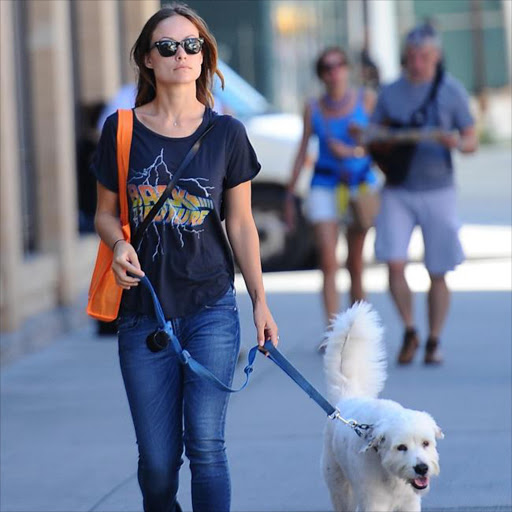 Olivia Wilde has admitted she has abandoned her vegan lifestyle during her pregnancy but hinted she will resume her plant-based diet when her baby is born.

The 29-year-old actress, who is expecting her first child with her fiance, Jason Sudeikis, has reintroduced animal products into her life after five years of following a plant-based diet.

Asked if she was sticking to vegan food during her pregnancy, the 'Her' star, who was named PETA's Sexiest Vegetarian celebrity in 2010, told E! News at the launch of Revlon's New Age Defying Collection in New York City on Wednesday (11.12.13): ''No, I'm not.''

However the brunette beauty insisted she still supports the idea and hinted she will return to being a vegan once she delivers her baby next year.

But [being vegan] has been something that, for the past four years, has at times been consistent, other times less so. It helps if you have the right support system.''

She added: ''[Being vegan] is not always easy and accessible. But it's a way of life and makes me as a person feel really good and physically look better.''