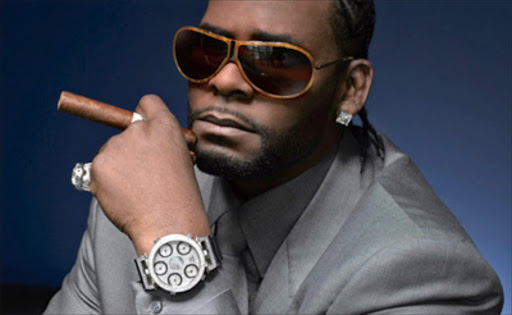 Grammy Award winning singer R Kelly has confirmed that he will be performing two gigs in South Africa this August after R kelly fans were disappointed to hear that the crooner's two concerts were postponed.

The R&B megastar, known for hits such as ‘I Believe I Can Fly’ and ‘If I Could Turn Back the Hands of Time’ will be kicking off his Single Ladies Tour on Thursday 8 August 2013 at Orlando Stadium in Johannesburg and following it up on Saturday 10 August 2013 at Moses Mabhida Stadium in Durban.

Concert organizer Tim Hill said: “We are very excited that R Kelly will be performing to South African audiences again and we are certain that he will give audiences in Johannesburg and Durban an epic show that has some of his well-known songs as well as some newer tracks from his recent releases.”

R Kelly is not only a singer, but an exceptional songwriter and producer who won three Grammy Awards for his single ‘I Believe I Can Fly’ in 1998.  He has worked with the likes of Aaliyah, Whitney Houston and Michael Jackson and was nominated for a Grammy for writing Jackson’s ‘You Are Not Alone’.

Across his repertoire of 13 studio albums, Kelly has sold over 38.5 million units in America and over 50 million worldwide. R Kelly  released ‘Write me Back’ album on June 2012. It was written and produced primarily by Kelly as the follow-up to his 2010 album ‘Love Letter’. The songs on ‘Write me Back’ include songs such as  ‘Love Is’, ‘Share My Love’, ‘Feeling Single’ and “Lady Sunday’.

Tickets are available through Computicket and start from R477 -R901 and VIP tickets can be obtained from SAIL (Orlando Stadium) and MegaPro (Moses Mabhida Stadium).
Tickets already bought will still be valid for shows.