We predict who will score big at the SAMAS 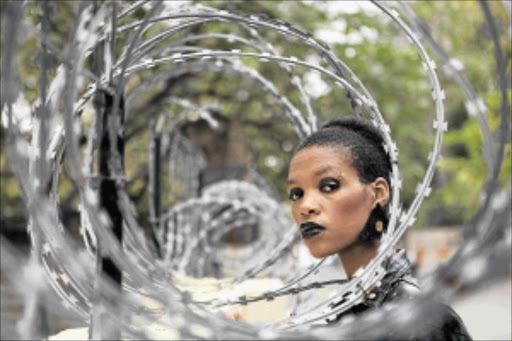 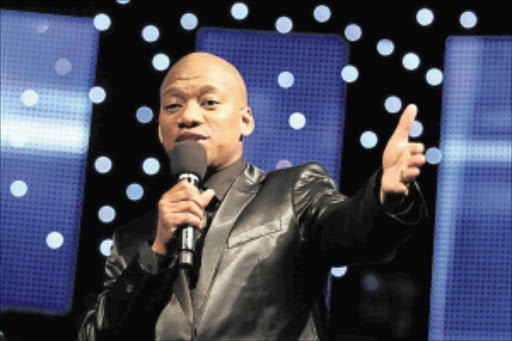 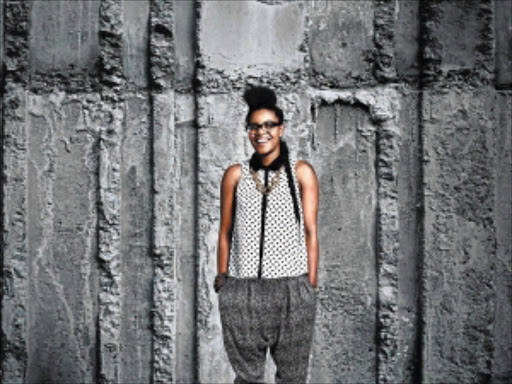 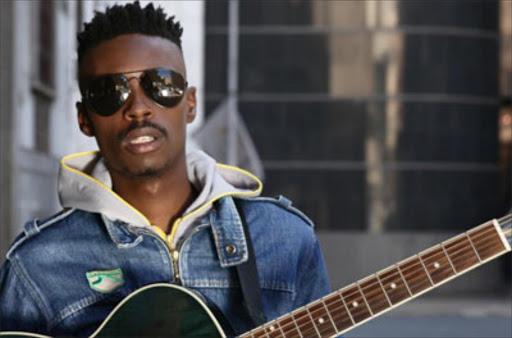 THERE is no doubt many of us will be on the edge of our seats, keeping fingers crossed that our favourite musicians will walk away with a gong or more at the South African Music Awards. The 'local Grammys', as they have often been called, take place at Sun City tomorrow.

From the long list of nominees, Sowetan predicts the winners and the acts we believe will give them a run for their money.

It's a tight race for the newbies but we are willing to bet that The Muffinz will walk away the victors for their critically acclaimed album Have You Heard. The group that delivers an interesting mix of Afro-fusion and funk are up against Bongeziwe Mabandla and more popular acts Toya DeLazy and Idol winner Khaya Mthethwa. We are placing our vote on substance versus mass popularity here.

Kelly Khumalo's return The Past, the Present, the Future has not exactly been the hit-machine one would have expected it to be. While she is arguably the most popular star nominated in this genre, we say this is an open race that may just go in Cama Gwini's favour for her efforts on Rebirth.

Other nominees here include Nomfusi, and Maleh. The songstress from the Mountain Kingdom, Maleh is the dark horse who can also spring a surprise.

Three hip-hop artists namely Khuli Chana, Proverb and Reason are up against pop-rockers Arno Carstens and Elvis Blue. While this is another category we expect to be wide open, we'd love to see it go to Proverb for his excellent offering Fourthwrite.

Lulu Dikana's This is the Life is an excellent album that went unnoticed. Perhaps taking the prize home will give this artist the public attention she deserves indeed.

She is up against Maleh, Ntokozo Mbambo and exciting new talent, Chianosky, who is opening for Justin Bieber at FNB Stadium on Sunday.

ALBUM OF THE YEAR

We would not be surprised if the likes of B.O.P, Toya DeLazy, Oskido, Zahara or Zonke win in this hotly contested category.

If we were to make a pick we would say MiCasa are as Heavenly Sent as the title of their big hit says.

The SAMA ceremony will be broadcast live on SABC 1, tomorrow at 8.30pm.