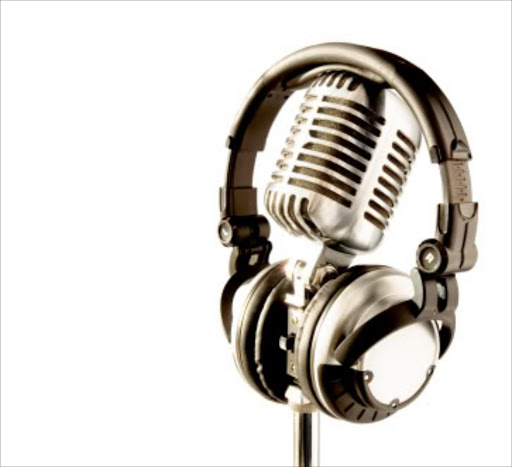 The multi-million-rand project is expected to create 3,500 jobs and give opportunities to 250 artists annually throughout the country.

Gauteng Enterprise Propeller chief operations officer Thandiwe Ngqobe said that the funding body was attracted to the initiative due to economic opportunity and the empowering of artists.

"As Gauteng Enterprise Propeller we have previously funded several small businesses, but this one gives an attractive return on investment," Ngqobe said.

Peace Sibanyoni from Yza Yza explained that his company has identified 1,000 selling points for CDs that would have been pressed under this initiative.

The artists who will become part of this initiative will have an opportunity to have their CD pressed, marketed and distributed for free by Yza Yza.

Sibanyoni said the campaign for participating artists will be broadcast on SABC radio stations throughout the country as well as on SABC TV from the last week of May.

"Each province will have about 225 artists selected through a public vote on radio and TV, based on the popularity of their demo CD that will be played on all the participating radio stations," he said.

"It is out of this pool that we are going to be able to help 250 musicians annually."