Nicki Minaj to perform at Grammys 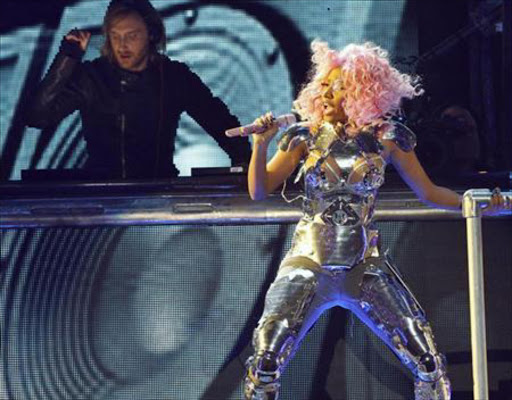 Organisers say Nicki, who has four Grammy nominations, will perform at the February 12 awards show

Rapper Nicki Minaj will make her debut Grammy performance next month, joining Foo Fighters, Bruno Mars and country singer Jason Aldean on the list of artists who will take to the stage on the recording industry's biggest night.

Grammy organizers said Minaj, who has four Grammy nominations, will perform at the February 12 awards show, as well as country sensation Taylor Swift, and Kelly Clarkson.

Rapper Kanye West, who leads this year's Grammys with seven nominations, is also yet to be confirmed as a performer at the live awards show in Los Angeles.

Organisers said additional performers and presenters will be announced in the coming weeks.