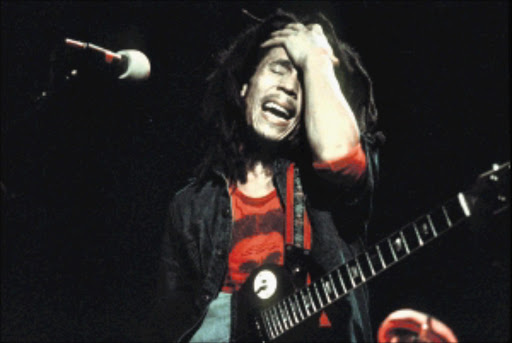 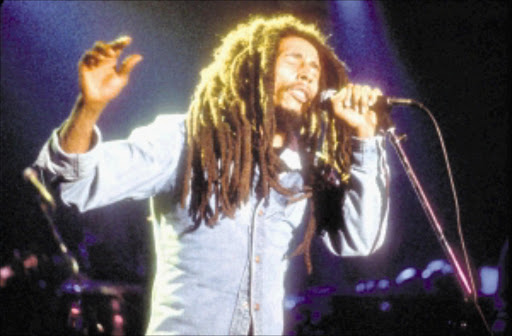 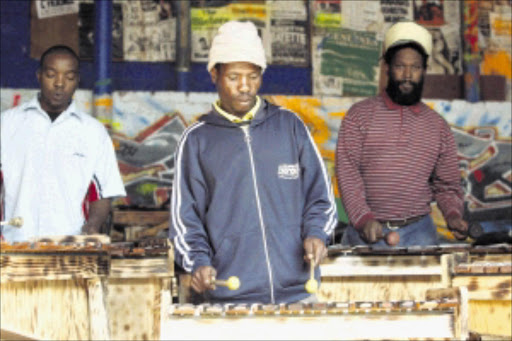 Music icon, philosopher and activist Bob Marley would have turned sweet 66 this month, had he not died in 1981 at the premature age of 36. He succumbed to cancer.

His demise robbed the world of one of its brightest prophets and human rights campaigners, whose philosophy and music touched many minds and hearts across continents, colour and religion.

South Africa too was touched by this genius, whose prophetic songs and philosophy of consciousness have been embraced across races and religions.

Rastafarians, in particular, all over the world have developed an unbreakable umbilical chord with Marley's way of life and how he saw the world and articulated the issues of the downtrodden of the world.

Non-Rastafarians have also been inspired across generations and throughout the world and South Africa is no exception.

What better way to understand the influence of Marley's music and way of life than to go to the famous Johannesburg suburb of Yeoville where, like Trenchtown, Marley's consciousness locates its genesis. Yeoville is a cultural melting pot that mainly working-class people call home.

It is here that one finds the biggest concentration of Johannesburg's very vibrant Rastafarian community. It is hard to find one person among this community who will say they have not been inspired by Marley one way or the other.

The first place I visited last Saturday to gauge sentiments about Marley in Jozi was the famous Rasta House at the corner of Bezuidenhout and Hunter streets in Yeoville, just a block away from Rockey Street. Located nearby in Rockey Street is the famous Tandoor Night Club, where on any given day you will find Rastafarians chilling out.

The Rasta House, an old building that has now been renovated and looks quite spacious, has outbuildings and a stage that is used for music, poetry and other activities. On any given day reggae music is pumping.

When I visited the venue on Saturday it was full of life and reggae music was playing full blast. There was a huge crowd of Rastafarians chilling at the place. Marley's tracks were played frequently by the DJ. There was a sprinkling of white faces among the crowd dancing to the music.

After this it was time to check out Tandoor. I arrived at midnight. A dreadlocked DJ was in charge and the music was pumping. The Tandoor was filled to capacity with mainly Rastafarians.

Although the DJ was spinning mostly ragga and dancehall, an upbeat sound, a bit faster than the genre that Marley is known for, his influence was all over the faces of the dancing crowd.

A big picture of Marley loomed large behind the DJ deck. It was too easy to conclude this was a Marley concert without him present in person nor his music.

Everyone around me was enjoying themselves, including a Rastafarian woman who appeared to be lost in her own world. I played dumb and asked her a "stupid" question: "Excuse me sister whose picture is that behind the DJ deck?"

She looked at me with apparent pity, as if I had said something she had not heard in her lifetime. "Brother he is off course Selassie I (a euphemism rastas sometimes use for Bob Marley). Marley was inspired by Emperor Haile Selassie I of Ethiopia.

Marley has not only inspired these Yeovillites but other prominent South African musicians, young and old.

DJ Speedy said: "When you think 'reggae' the face of the music is Bob Marley. I was first touched by Marley's music when I saw footage of him performing in Zimbabwe in 1980. At home in Mapetla, my mother and uncles always played Bob Marley."

Ragga artist Jahseed said: "Bob Marley is one of the greatest writers whose musical drive symbolises that of a lion approach to business. His influence in my career is unparalleled. Today I have my locks and this is thanks to Bob Marley.