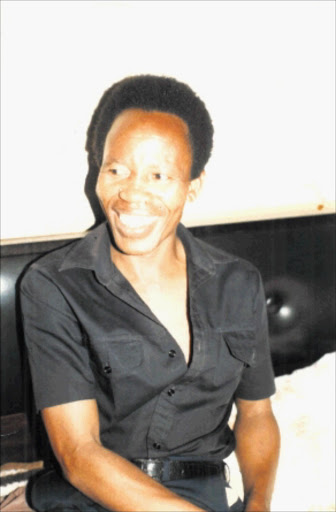 Kekana was born on February 8 1938 in Zebediela, Limpopo. He passed away on Monday at Kalafong Hospital in Atteridgeville, Pretoria, after a short illness.

He grew up in Zebediela and moved to Pretoria in the 1960s, where he settled in Atteridgeville. Like other music fundis, Kekana was a well-known member of the Black Composers of Southern Africa (BCSA).

Though his name might not ring a bell to those who don't come from Pretoria, the jazz legend had over 60 years of music experience. Although he was a professional in this field, he never focused on making a living through performing.

Instead, he spent his life coaching and mentoring the youth who wanted to venture into the industry. Among the people he mentored are singer Linda Kekana, Babsy Mlangeni and Audrey Motaung, who is now based in Germany.

Said Linda Kekana: "Zoro played a big role in many musicians' careers, including mine. He has been part of my career, guiding me in this genre. He was also a respected composer."

Kekana sang and played for jazz group the Soul Singers in the 1950s. From then he moved to another older jazz outfit called the Jazz Combo. Kekana was active as a teacher and mentor until his death. He recently finished writing a book about the history of South African music. He is survived by his wife, two daughters and three grandchildren.

His funeral service will take place tomorrow at Mbolekwa Sport Complex in Atteridgeville at 8am. He will be cremated.