Rapper DMX is back in an Arizona jail 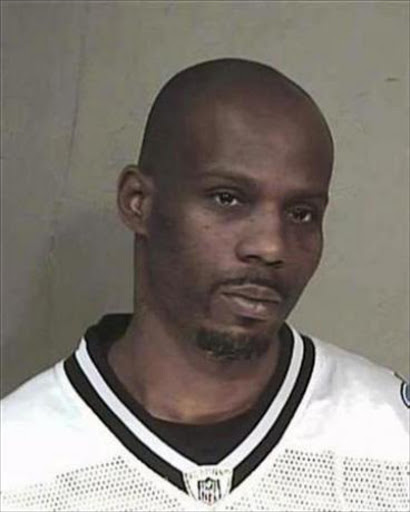 The rapper, whose real name is Earl Simmons, was taken into custody without incident Thursday night in Phoenix by probation officers, court authorities said. He is being held in a county jail without bond.

Simmons, 39, was arrested on suspicion of seven probation violations, including illegal possession of the drug Oxycontin, failing to submit to drug testing and counseling programs and driving with a suspended license, according to court documents.

"Mr. Simmons has several felony convictions, and has been given multiple opportunities to succeed on probation," court papers said. "He has been directed to treatment, as well as chose his own treatment program, and continues to use illegal drugs following these opportunities."

The rapper, whose albums include "It's Dark and Hell is Hot" and "Flesh of My Flesh, Blood of My Blood," last violated his probation in March by using illegal drugs and was sentenced to six months in jail and another 20 months probation by a court commissioner. At the time, authorities said he admitted using cocaine and failed to comply with the terms of his treatment plan.

It was unclear how long he might stay in jail for this new round of probation violations. An attorney for Simmons could not immediately be reached for comment on Friday.

Along with his music, the rapper starred in the movies "Romeo Must Die" and "Cradle 2 The Grave."