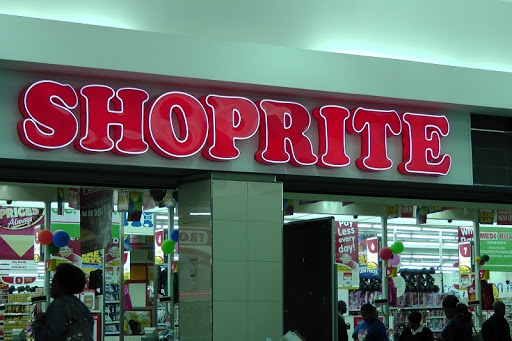 Shoprite says it will stop exclusivity provisions in its long-term lease agreements that substantially affect specialty stores such as butcheries, bakeries and liquor stores in non-urban areas.
Image: MICHAEL ETTERSHANK

The Competition Tribunal on Wednesday probed a consent agreement that Shoprite Checkers had entered with the Competition Commission to stop enforcing exclusivity provisions in its long-term exclusive lease agreements with landlords in shopping centres.

In terms of the agreement, Shoprite says it will immediately stop exclusivity provisions in its long-term lease agreements that substantially affect speciality stores such as butcheries, bakeries and liquor stores situated in non-urban areas.

Shoprite Checkers also agreed to phase out — over five years — such agreements in urban centres.

The inquiry found that these long-term exclusive lease agreements were widely prevalent in the grocery retail market and impeded competition in the market. The inquiry also found that there were no compelling justifications for the continued existence of the agreements.

The tribunal on Wednesday posed a number of questions to ensure that — as tribunal chairperson Nombo Mazwai put it — the consent order does not perpetuate competition concerns the inquiry had identified.

After submissions from the commission and Shoprite Checkers, the tribunal reserved judgment.

The main question was how the parties came to classify shops as belonging to urban areas and rural areas. Tribunal member Prof Imraan Valodia asked how Bushbuckridge, for example, could be classified as urban.

He asked whether that area could be classified as urban, where Shoprite was given five years to phase out its exclusivity lease, compared to Soweto, which was classified as non-urban.

“These are the sort of inconsistencies that concern me. I would like to think we would like to have consumers in Bushbuckridge have a choice whether they want to buy from Shoprite or Pick n Pay in the same centre,” Valodia.

Deputy competition commissioner James Hodge said each year, a number of leases would come up for renewal and new players would get immediate access to those centres.

“If a Shoprite lease comes out for renewal, waiver happens on the renewal”.

Hodge said the agreement, if confirmed by the tribunal, represented a big step forward in opening large parts of malls to competition.

He said the commission was comfortable that the agreement opened up competition in the sector.

The Competition Commission on Friday welcomed the withdrawal of an appeal lodged by Dis-Chem pharmacies after the company was earlier found to have ...
News
1 year ago

Who got a slice of the PPE tender pie?

A Limpopo company that is being investigated for fraud in a R60m tender is among several firms that have emerged as big winners of government ...
News
1 year ago
Next Article