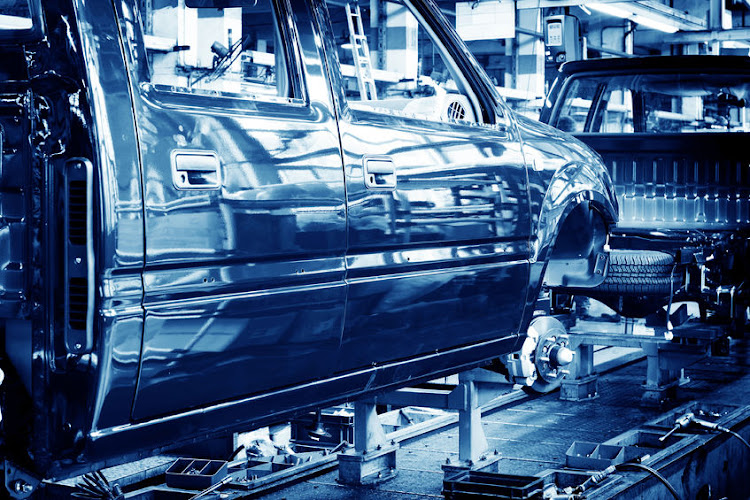 Mahindra’s Pik Up range of single and double-cab bakkies will start its journey to the rest of Africa in Durban.

A new semi-knockdown assembly plant in the Dube TradePort special economic zone will supply new vehicles to the African market. The investment will inject an estimated R95-million into KwaZulu-Natal.

Speaking at the launch on Friday‚ provincial economic development MEC Sihle Zikalala said the establishment of an assembly plant - where about 2 500 vehicles would be produced annually with a target of 4 000 at full capacity - is indicative of KwaZulu-Natal’s "rising star in terms of investor confidence".

He said the initial employment opportunities generated in this enterprise would have a considerable effect on the region’s socioeconomic profile.

"Of the 24 staffers to be hired in the new assembly plant‚ we have been assured 80% would be locals that had not been employed before and hopefully this would fit the youth profile‚” he said.

"We have also acknowledged that the company would be extensively investing in skills development including sending staff to India to gain more capacities which would contribute in the expansion of skills base in the province."

The company has also committed to sourcing 40% of the components for its Pik Up range from local suppliers.

“The assembly of the Pik Up is a very important step but it remains only the first step in our long-term plan that will see us increase employment‚ local sourcing‚ and content and the complexity of our assembly facility in KwaZulu-Natal‚" said Mahindra South Africa CEO Rajesh Gupta.

He said Mahindra had grown significantly since the launch of its first models in the country.

"In the last five years alone‚ it has grown its market share by a compound annual growth rate of over 4.6% a year‚ which puts us in league of five fastest growing company in the same period. Much of this growth was achieved in a declining market‚ which indicates our increased acceptance and popularity in South Africa market.”