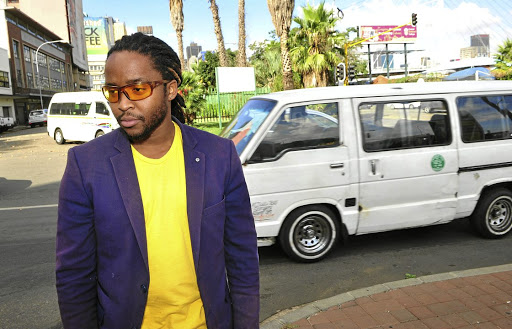 A 28-year-old digital innovator has invented an app that will revolutionise the taxi industry.

Skhona Khumalo will today launch the Khwela app at Bree Street taxi rank in Johannesburg ahead of its official Gauteng launch at the end of May.

The app will be able to present the user with the three closest taxi ranks within the user's vicinity, guiding commuters to the correct designated area.

It has a 24-hour platform for commuters to voice their grievances to the National Taxi Alliance and an option to communicate with other commuters to share information, including information on the latest fare prices.

Khumalo said the inspiration for the app stemmed from him noticing the daily struggles taxi commuters experience.

"Commuters travel to taxi ranks and have to ask strangers for directions. 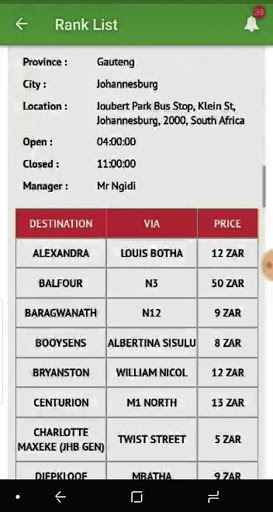 "With this app, commuters won't have to be vulnerable to incorrect information," he said.

"An example is with the recent bus strike. There was an influx of people who had to use taxis to get to work, many of them needed the information that Khwela can provide," he said.

Khwela has been in development phase since 2015.

Khumalo, previously a private banker, resigned from his job to follow his dream after thinking of the concept.

He and his team survive on donations. His team consists of three young people under the age of 33 from diverse fields such as human resources, economics, coding and IT.

The team conducted market research to determine if there was a need for this app.

His journey has been difficult because of the lack of funding, forcing Khumalo to self-fund and to use his pension fund for the project.

However, places such as innovation hubs and Tshimologong Precinct provided him with premises for his business.

The National Taxi Alliance has welcomed the introduction of the app.

"Khumalo has presented the app to us and we believe it is complimentary to our industry," said the alliance's general secretary Alpheus Mlalazi.

Taxi driver Jabulani Gumede from Tembisa, east of Johannesburg, said the app would be useful.

A taxi commuter, Mpho Ngwenya, 30, said the app "would help me find another way home".