Credit given far too easily 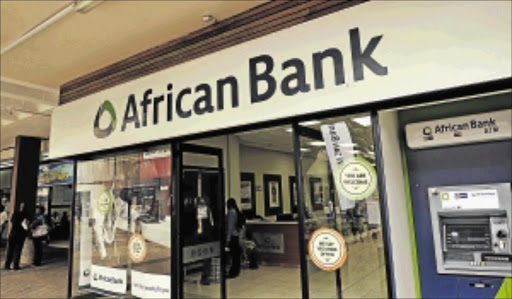 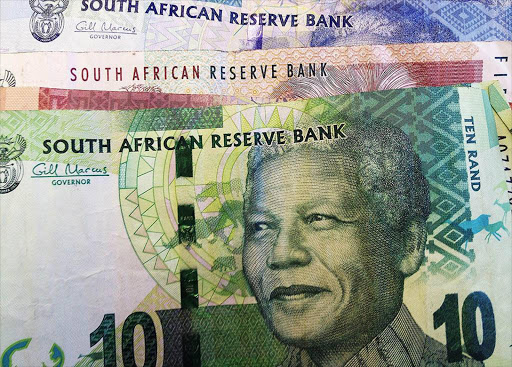 The South African Savings Institute has criticised financial institutions for failing to come up with products that would entice more consumers to save.

The institute's chairwoman, Prem Govender, said banks were coming up with products that were "complex and convoluted" for ordinary customers to understand.

"The reality is that people in general shy away from such products," she said.

She said the country's savings rate was too low because financial institutions were making credit easily available to consumers.

She said it was hard to find financial institutions which had programmes in place to rehabilitate consumers who were drowning in debt.

Govender was speaking to Sowetan on the sidelines of the Savings Convention launch held on Friday at Maponya Mall in Soweto.

She said many locals did actually save and there were more than one million people who had money invested in stokvels.

He said products like notice accounts and fixed deposits were aimed at the mass market and the terms and conditions were easy to understand.

Bhana said over-indebtedness was a SA legacy issue and banks were "always more than willing to have a chat with customers who were over-indebted to sort things out".

Many speakers at the launch bemoaned that people found it difficult to save because most of their cash went towards servicing debt. The household debt to disposable income ratio hovers around 75%, meaning for every R100 earned R75 goes towards paying debt.

"Our people need to be more educated to invest in long-term products that would attract good interest. Currently there are many instances in which people save their money in products that do not attract interest and finish off the money at the end of the year," Skenjana said.

The head of consumer education at Old Mutual, John Manyike, said many people were failing to save due to the "black tax".

Black tax refers to a situation where an individual uses his or her money to support parents, relatives and friends.

"Black tax is a global phenomenon but people need to take into account that they save for future generations and providing for their children's education," he said.

He said there was also a need to investigate the number of garnishee orders that were illegal.