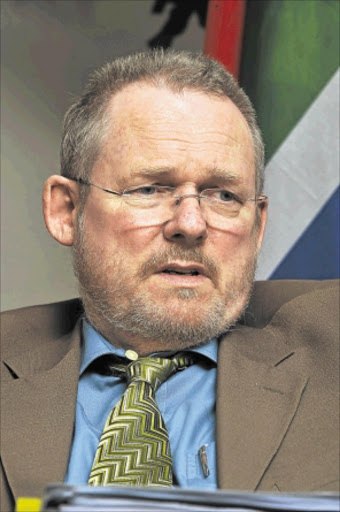 Government will increase support to bolster the country's automotive and clothing and textile sectors over the next year, Trade and Industry Minister Rob Davies said on Tuesday.

Delivering his budget vote speech, Davies said a range of support packages to the sectors yielded positive results which were set to boost government's industrialisation campaign.

"Firstly, we see acceleration in the automotive sector where the Automotive Production Development Programme [APDP] has already supported significant new investment in the sector," Davies said.

"Projected capital expenditure for 2014 is anticipated to reach a record level of R7.9bn."

The APDP would undergo an early review in a bid to establish how the automotive industry - which employed over 100,000 people - could achieve even greater growth.

Davies said the stabilisation of the clothing and textile sector through a number of interventions, was proof that industrial policy did work.

"In the coming year, the department will continue to roll out the CTCP to reach more companies within the sector, and I will announce in the near future details of a significant programme to increase value addition in the exotic leather and animal hide industries through the National Exotic Leather Cluster," Davies said.