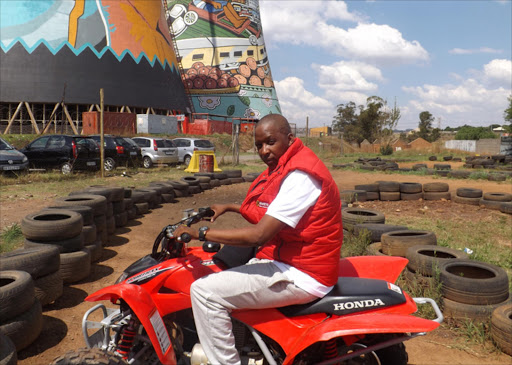 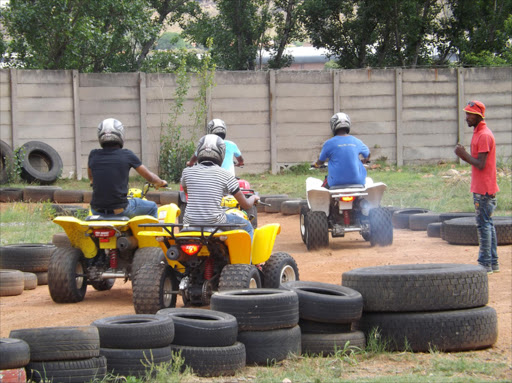 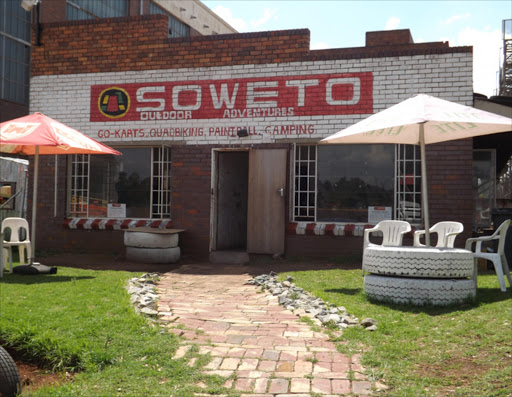 A successful quadbiking, paintball and go-karting business in Soweto? No one would have thought this was possible until Kgomotso and Suping Pooe made it happen.

The two brothers who come from a family of self-made business people saw an opportunity to try something that hadn’t been done before and grabbed it with both hands.

"The idea came to me after I saw a TV show featuring a group of soccer players from Wits going quadbiking in Fourways and I realized that people from ekasi could only get to do such things in the suburbs,” says 33-year-old Kgomotso Pooe.

Armed with a great idea and business plan, the two brothers approached a number of government funding institutions for help but were unfortunately turned down.

“They didn’t believe in the product we were offering,” Kgomotso says.

“I believe that these institutions have a blanket approach to all businesses, they have their own ideas of what it takes to make a business successful and they don’t support innovation” he added.

After being refused help by various funders, the two decided to use money from their own pockets to buy their first 8 quadbikes - and that is where it all began.

What started off as a small business, offering a bit of adventure through quadbiking rides in the township has now grown to be the well known Soweto Outdoor Adventures which comprises of activities such as quad biking, go-karting, paintball, rock climbing, camping and tours.

Their company is based at one of Soweto’s famous landmarks, the Power Park cooling towers otherwise known as the Orlando Towers.

Kgomotso’s brother has since moved on to other business ventures. He now runs the business with the help of about 10 employees who are from Soweto.

Pooe has also partnered up with Joburg’s hop-on hop-off red bus to offer specialised tours of the township.

“If there’s any advise I can offer to young business owners; it’s that they must not take no for an answer, don’t listen to anyone who tells you that it can’t be done”.

“I’m still standing because I persevered and made things happen for myself. You can’t wait for people or organizations to help you out, you’ll wait forever,” he states.

Over the next few weeks we will be profiling many young entrepreneurs who have proven that hard work does and perseverance pay off.